Days Gone has climbed three spots to retake the top spot on the retail New Zealand charts, according to IGEA for the week ending June 9. 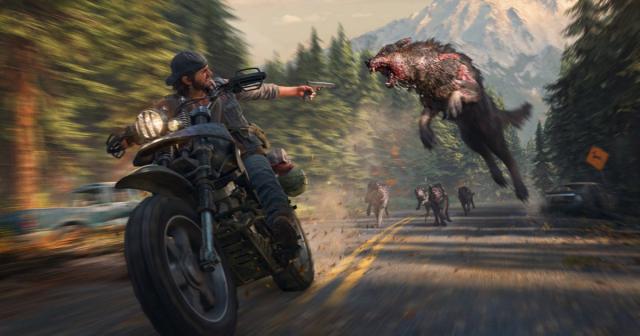