Days Gone Remains at the Top of the Swiss Charts - Sales

Days Gone has remained at the top of the charts in Switzerland, according to SwissCharts.com for the 18th week of 2019. Mortal Kombat 11 remained in second place. Mario Kart 8 Deluxe is up one spot to third, while Anno 1800 drops one spot to fourth. 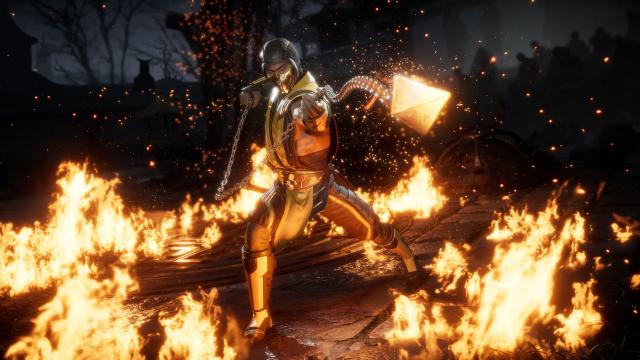 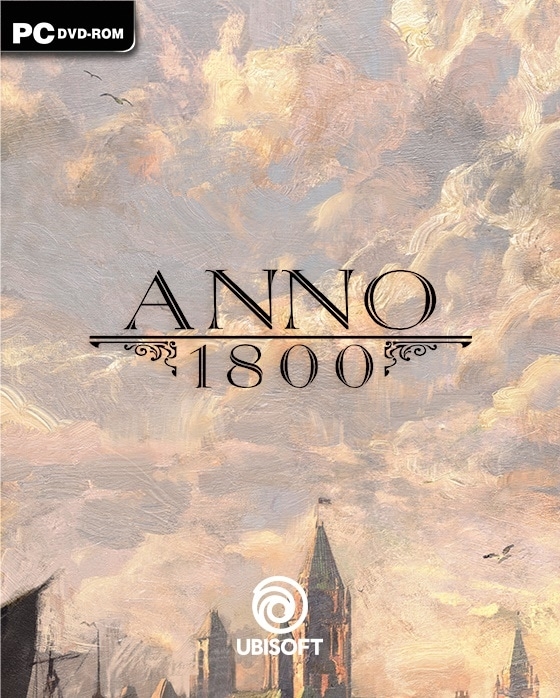