Days Gone has debuted at the top on the UK charts for the month of April 2019, according to GfK/UKIE. It did sell 38.8 percent fewer copies than Horizon: Zero Dawn did. The game did help push the PlayStation 4 to a 49 percent marketshare at retailers.

Mortal Kombat 11 debuted in second place, despite only being available for five days. World War Z debuted in ninth, while Snooker 19 debuted in 28th. 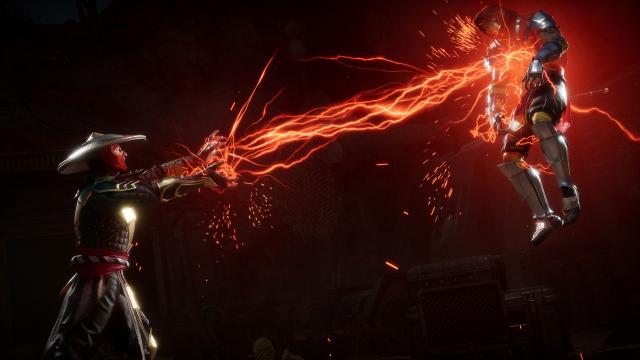