Kingdom Hearts III has remained in first on the retail Australian charts in its second week, according to IGEA for the week ending February 10. Red Dead Redemption 2 climbs four spots to second, while Resident Evil 2 drops to third. 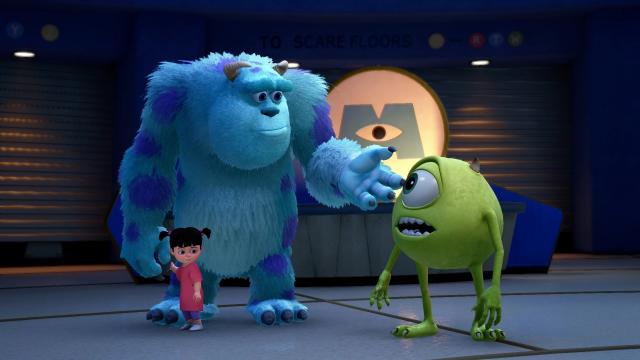 Say it with me folks: All hail Nomura.