Kingdom Hearts III has remained at the top of the retail New Zealand charts, according to IGEA for the week ending February 10.

Red Dead Redemption 2 and Call of Duty: Black Ops IIII are both up one spot to second and third, respectively. Resident Evil 2 has dropped six spots to eighth. 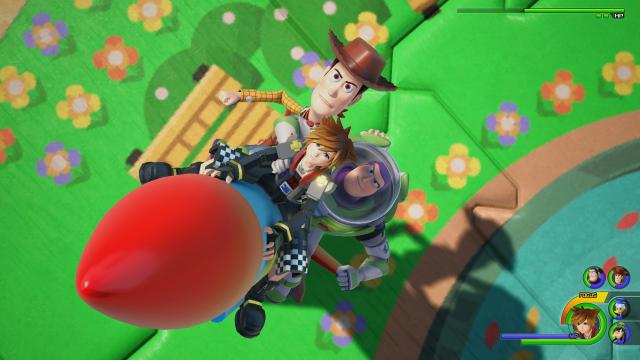 The All hail Nomura continues.