Kingdom Hearts III has debuted at the top of the charts in Switzerland, according to SwissCharts.com for the fifth week of 2019. 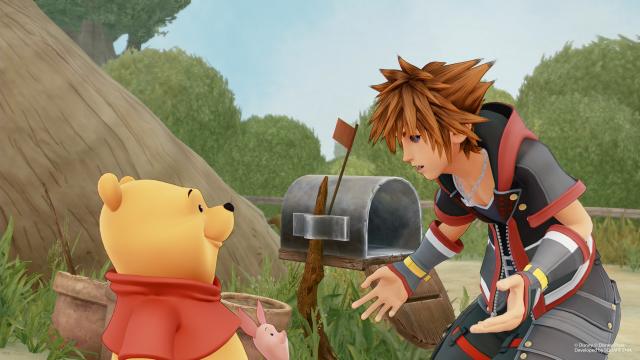 The Swiss really like Nintendo, 5 exclusives in the top 10.