Everything old is new again. This might as well be the motto of the video game industry, which pushed out many older games in 2018, retouched, remastered, or otherwise remade. The game that launched a thousand Souls-likes, Dark Souls, arrived with enhanced visuals and DLC. Shadow of the Colossus, that cult darling, reached new audiences on PS4 with a complete technical overhaul. Another PlayStation mascot, Spyro, had his time in the sun in a beautifully-remade trilogy. Finally, Kazuma Kiryu made the streets of Kamurocho safe once again in a gorgeous remake of Yakuza 2. 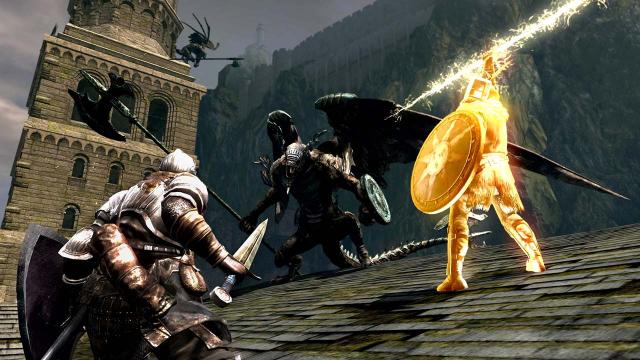 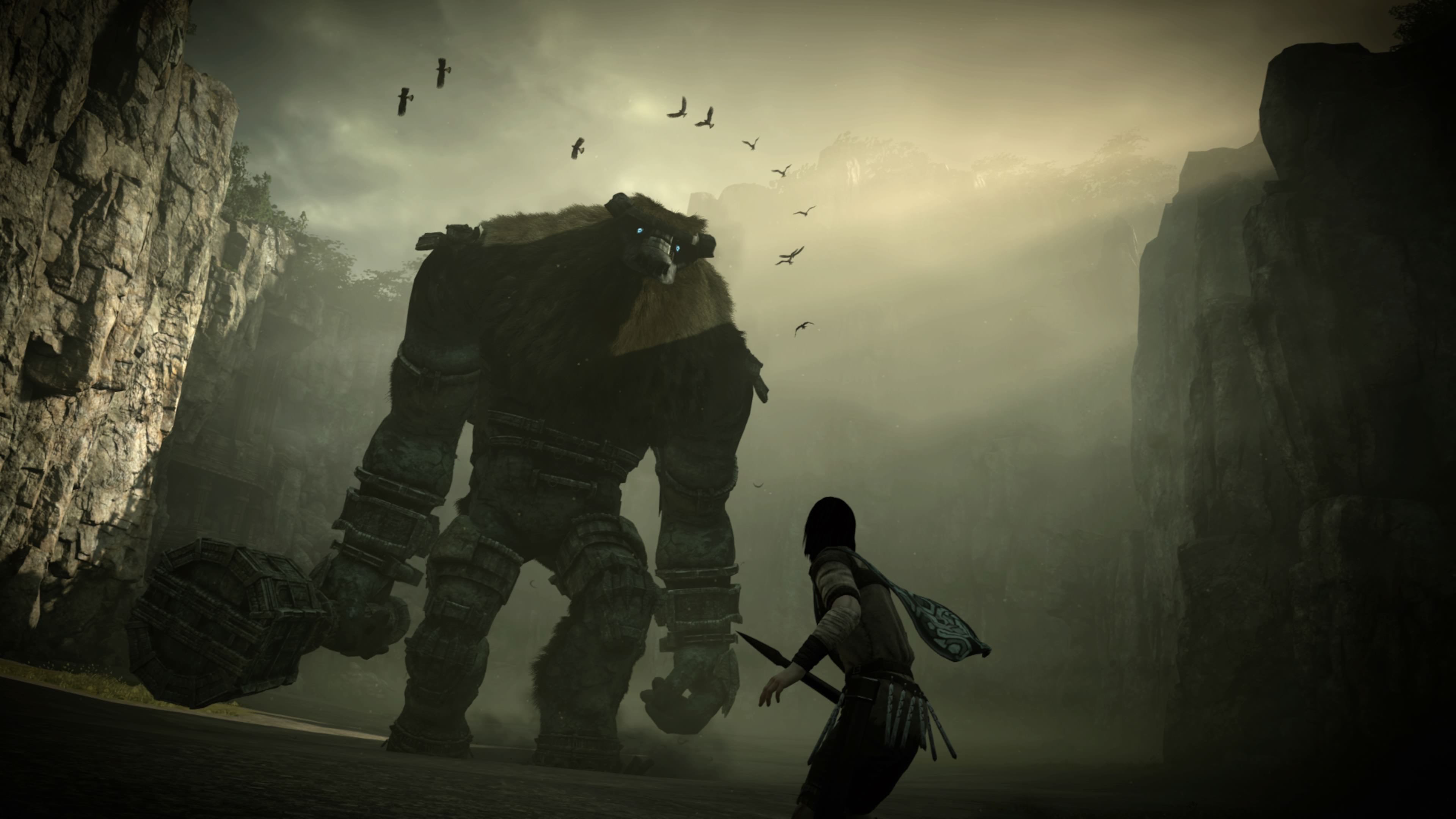 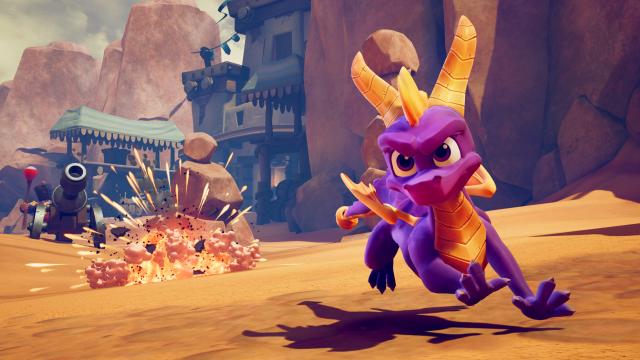 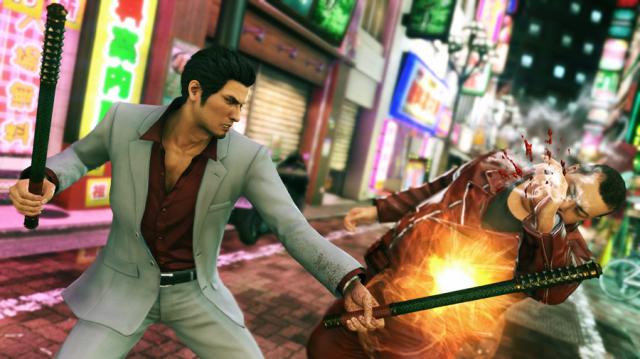 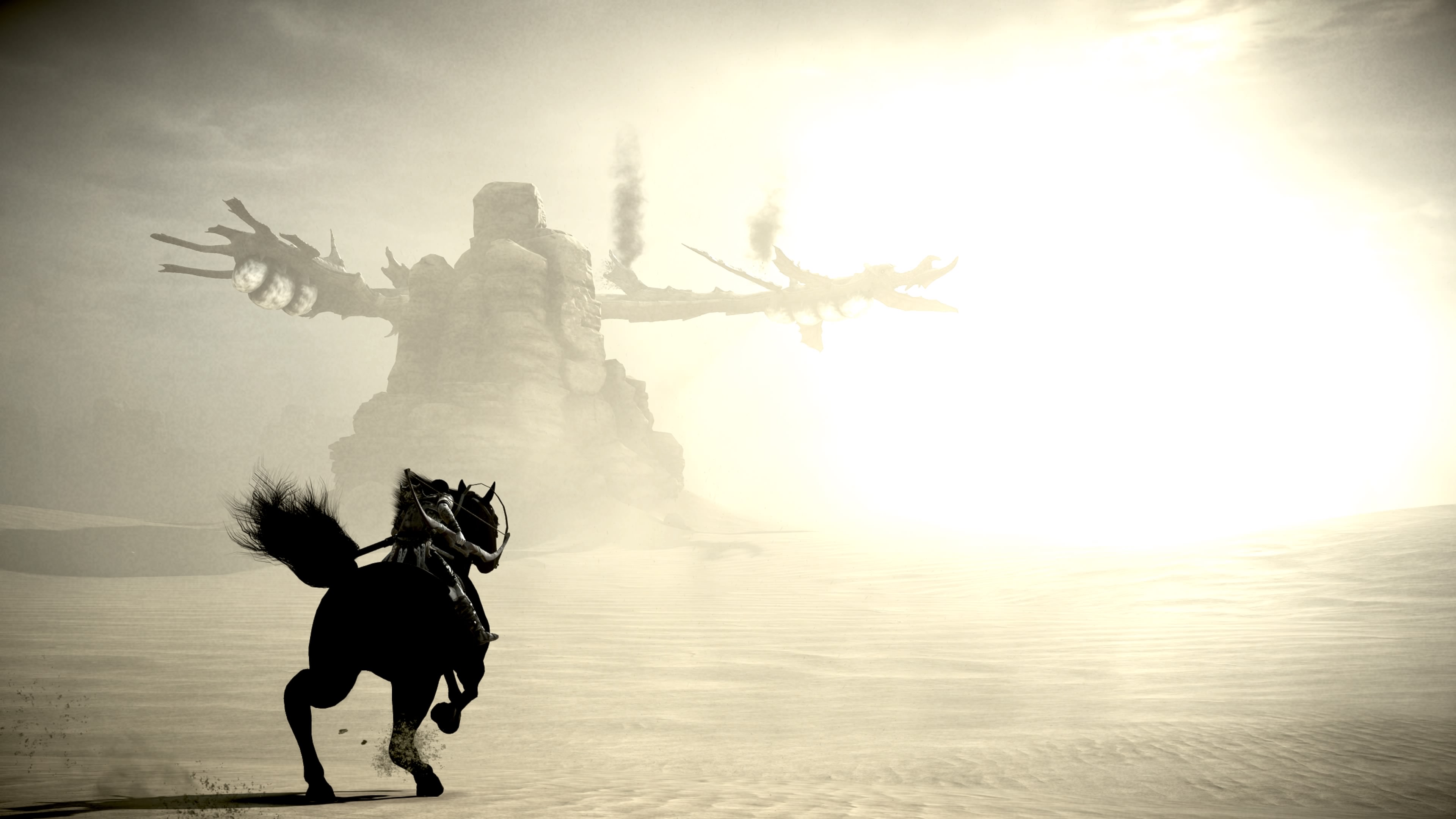 A great remake often starts with a great game. That's certainly true of Shadow of the Colossus, one of the most fascinating, powerful video games ever made. Taking the core gameplay conceits of the original PlayStation 2 title and adding new controls and totally remade assets, port magician Bluepoint highlighted and enhanced everything that makes the methodical action game so beloved. Shadow of the Colossus on PlayStation 4 is the evolution and refinement of a classic, and thus worthy of standing as the top remake, remaster, or HD collection of the year.

Well deserved. A top notch remake of one of the best games of the sixth generation.

Should have gone to Spyro tbh.

I really want to like Shadow of the Colossus, but when I tried it earlier last year (I think on PS Now) I couldn't get into it. There was too much emptiness in the open world. Granted, I only played through the opening tutorial boss, but it was very tedious and I didn't feel very rewarded.

I was hoping for some words of encouragement, but maybe it just wasn't meant to be. :(

Well, it is what it is. SotC isn't about being a "rewarding" game with loads of stuff to do, it's about being an immersive and thoughtful experience where everything is as it is for a reason and you're supposed to understand it all through the subtleties in the game and enemy design. You shouldn't expect typical game stuff from it, because it's not trying to be a typical game.

A great remaster, but I still prefer The Last Guardian. Those creatures are too beautiful to kill, especially the peaceful ones which do not attack (Hydrus and Phalanx).

This is one I can't port beg for :( oh well, I can always play the original one I guess 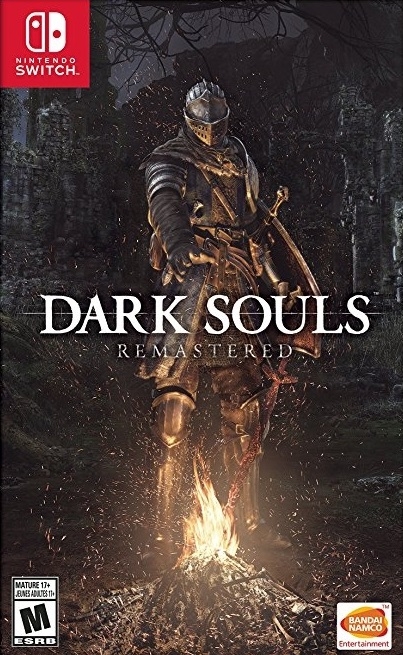 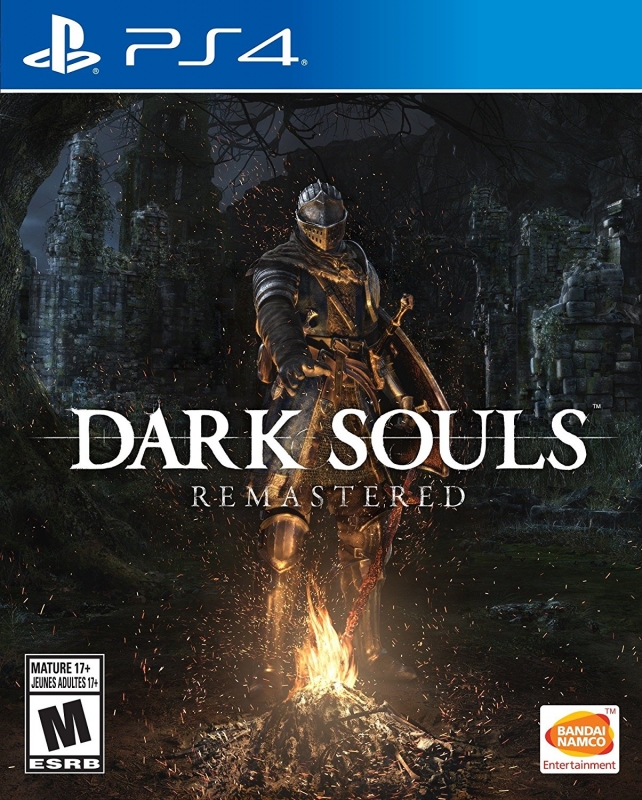 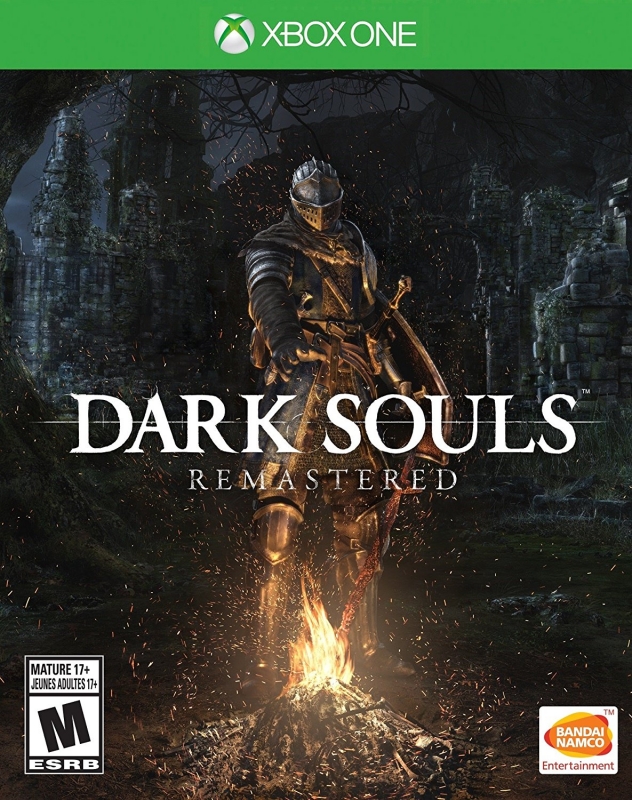 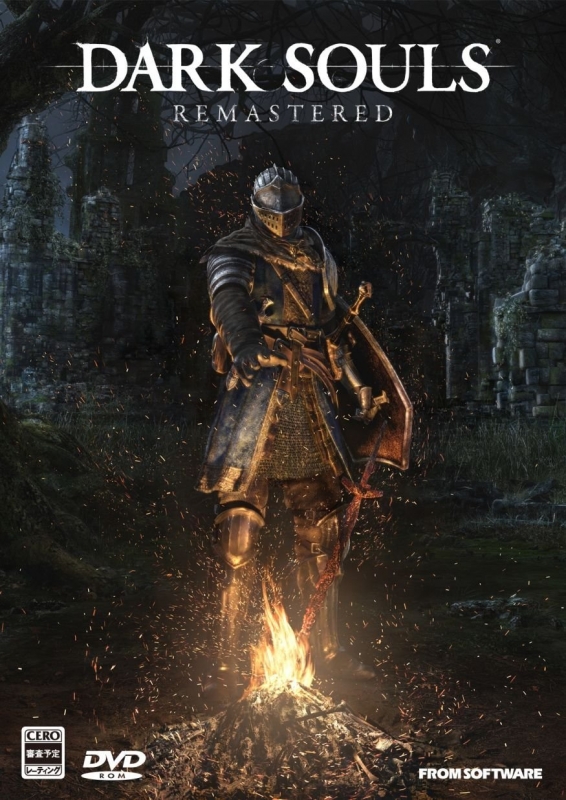 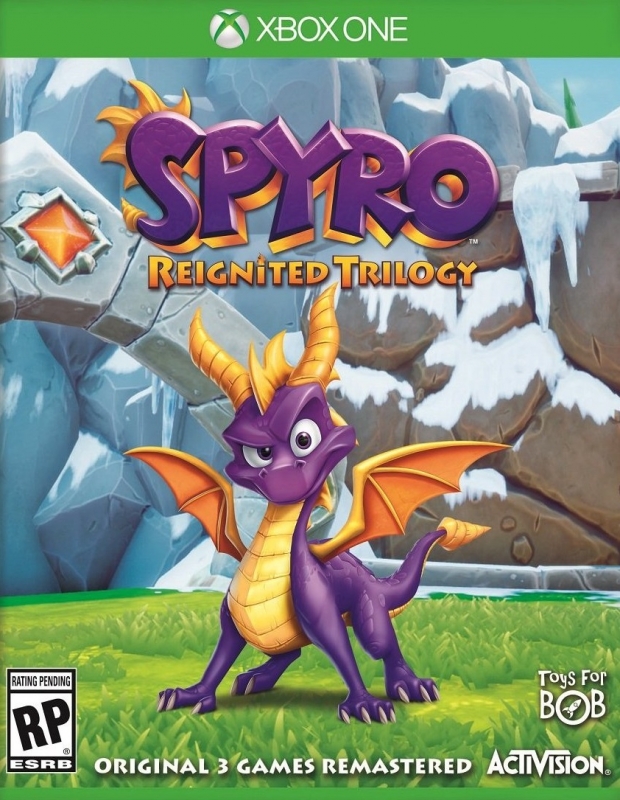