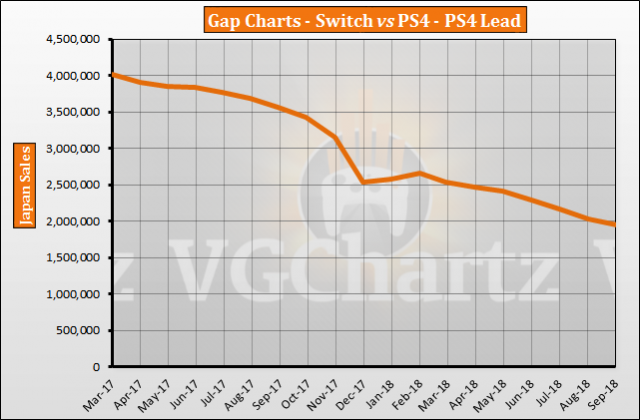 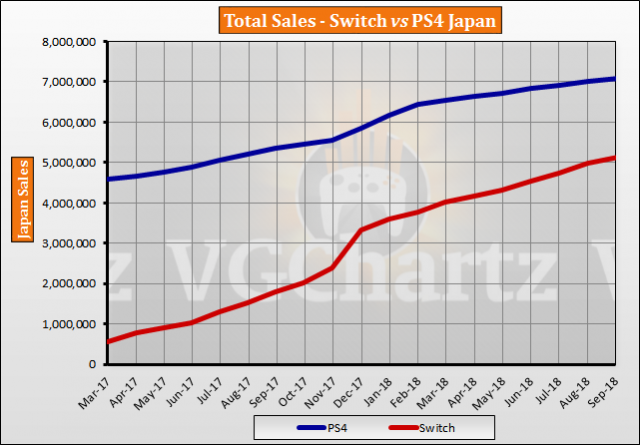 It's passing it by the end of the Fiscal Year.

Eh. I’m still predicting around summer time next year, so early Q2-ish. The gap isn’t closing nearly as fast as I originally thought it would, tbh.

...Summer time next year? With holidays coming up? Uhh .. no way.

Wow. PS4 had this big sales with the release of MonHun World. But in the gap-chart it is only a small blip before the gap gets closing again.