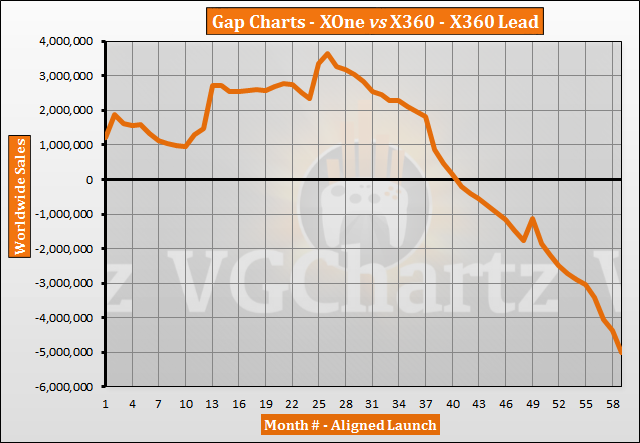 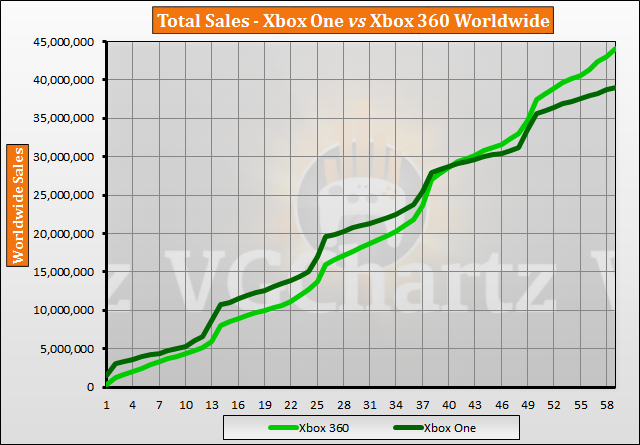 Pretty massive dip. Not only that, if AMD is to be believed, XB1 hasn’t even hit 36 million, and won’t until almost years end, making it very overtracked in these charts.