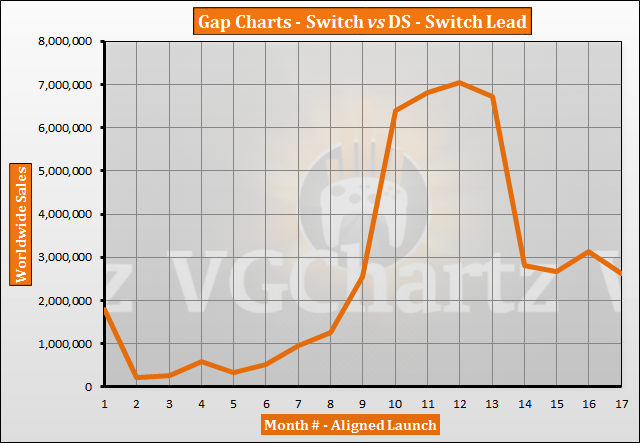 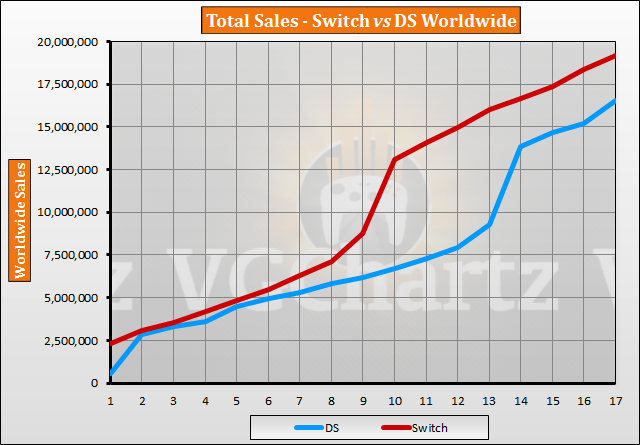 Awwww, just wanted to post that, but you were faster

Whenever that happens to me, I usually reply with a really cheesy pun, like "The forecast calls for a 'Lite' storm" haha

Keeping up with the DS in it's prime is basically impossible. However, it's legs got cut off by the arrival of the 3DS, so if Switch sells Wii Numbers without falling off a cliff after 4 years it actually has a shot to compete over the marathon distance.