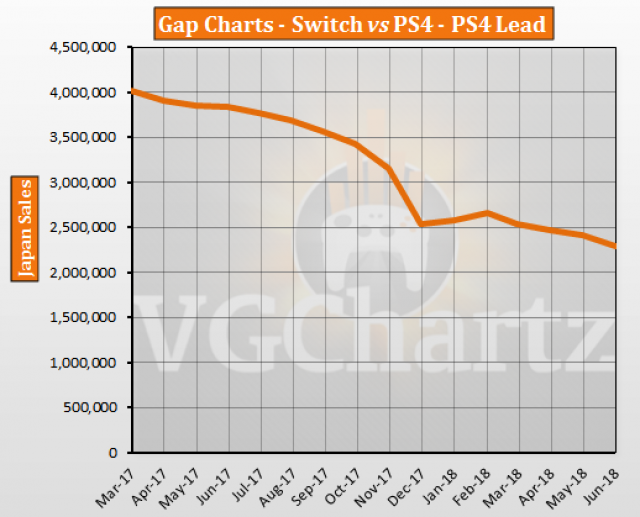 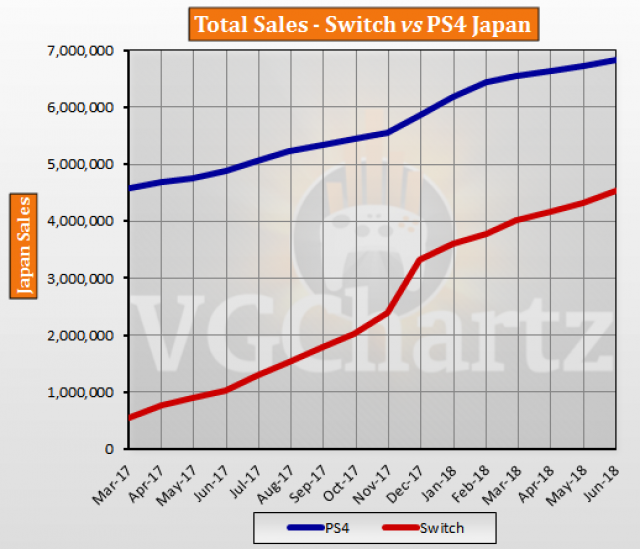 Is there a Switch vs 3ds Japanese launched aligned Article? Much more interesting IMO

I'd even be interested in a DS vs Switch one to see where DS Lite took off. (:

I think the Switch will pass the PS4 numbers early next year. I am somewhat not convinced on it passing this year.