The third-person action adventure game from publisher Sony Interactive Entertainment and developer SIE Santa Monica Studio - God of War - sold 2,260,046 units first week at retail, according to our estimates. First week sales can be viewed on the VGChartz Global Weekly Chart for the week ending April 21, 2018. 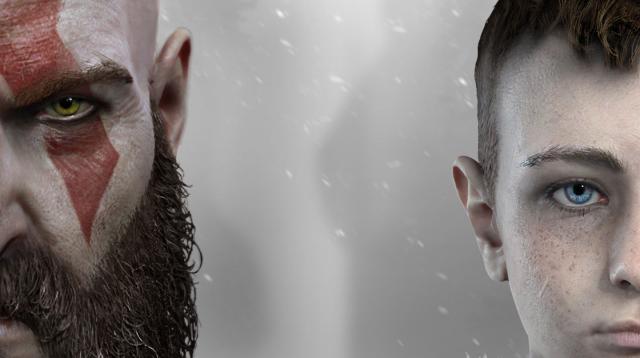 God of War released for the PlayStation 4 on April 20.

That means around 3% of PS4 owners bought this game. That is impressive indeed

Game of the Year for the most people. For me, its "Detroit Become Human" - but GOW is incridible too.

I was one of them! What an amazing experience this game was!

Didn't they say 3 million total in 3 days? Must be a pretty good digital ratio.

Yeah, 3.1 million in 3 days. But of course Sony factored in digital numbers to that as well.