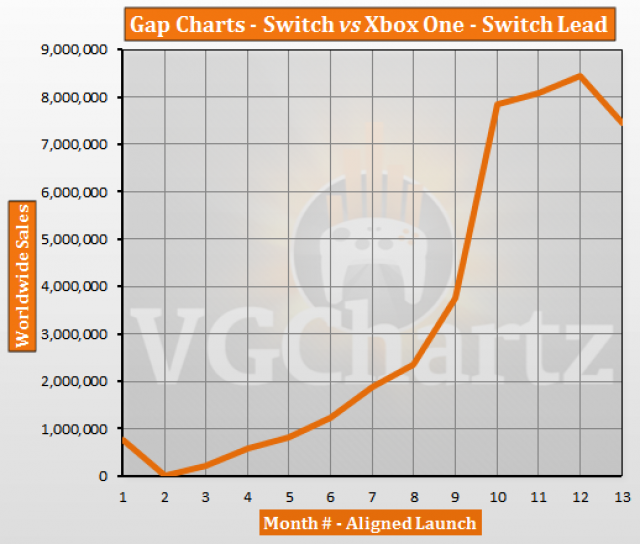 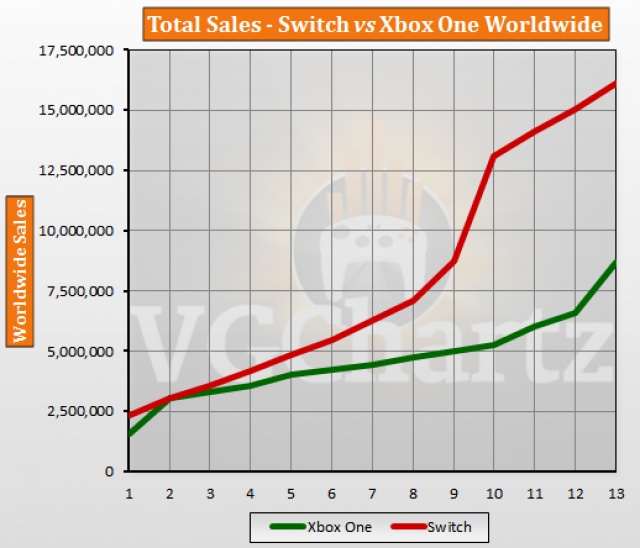 good for you now fuck off