Shadow of the Colossus Sells an Estimated 434,517 Units First Week at Retail - Sales

The action adventure game from publisher Sony Interactive Entertainment and developer Bluepoint Games - Shadow of the Colossus - sold 434,517 units first week at retail, according to our estimates. First week sales can be viewed on the VGChartz Global Weekly Chart for the week ending February 10, 2018. 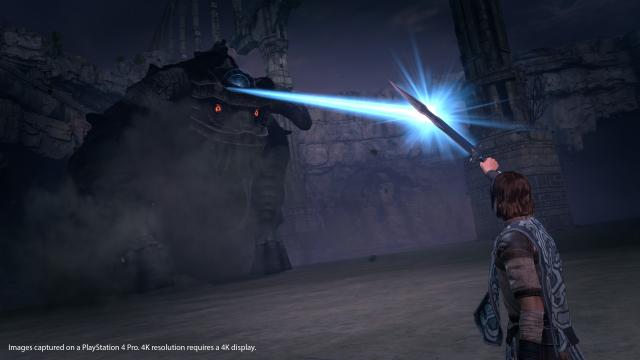 What were the original's sales first week?

half this or so most likely.

That would be ridiculous considering how massive the install base was.

yeah but it came out fairly late and got buried.

shows how install base becomes irrelevant after a point

Sony is a true mastermind selecting what games to remake instead of just remaster like jak and daxter. Now we need crash team racing and the spyro trilogy

They should finally do Legend of Dragoon.

That's like, almost the lifetime sales of the original... pretty impressive!

This game deserves all the sales it can get

thats not bad for a playstation game. I respect that especially for a remaster and overall with digital probably much better

It's not bad for a remake of game that sold under 1.2m. PlayStation exclusives, on average, sell plenty more.