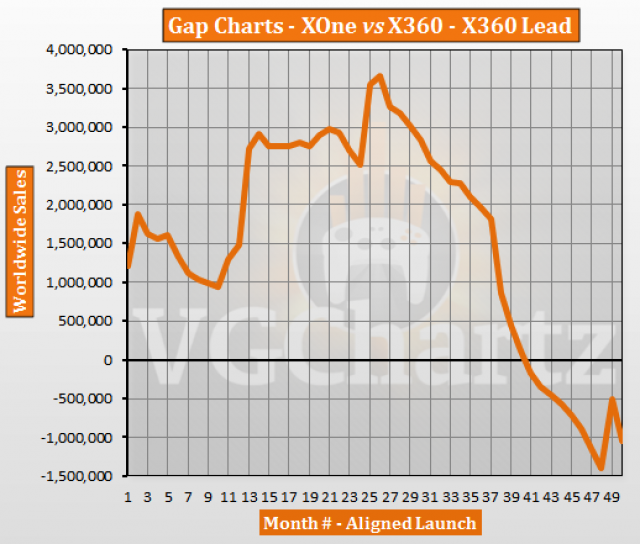 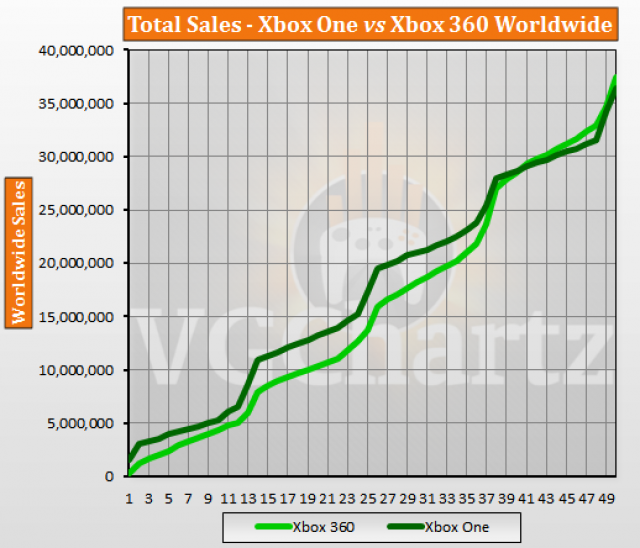 I guess it’s safe to say that the X won’t have the same positive effect on sales that the Elite did.

It is more to do with the Kinect selling to casuals for a couple of years that helped boost sales.

They all look so ugly now

We are aware of the issues and are working on it.