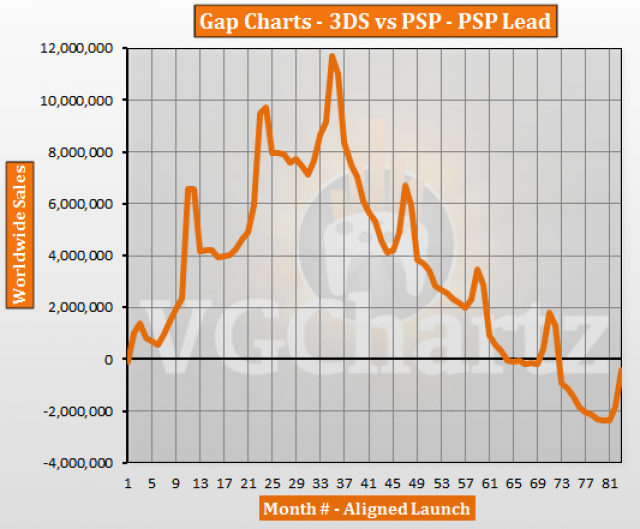 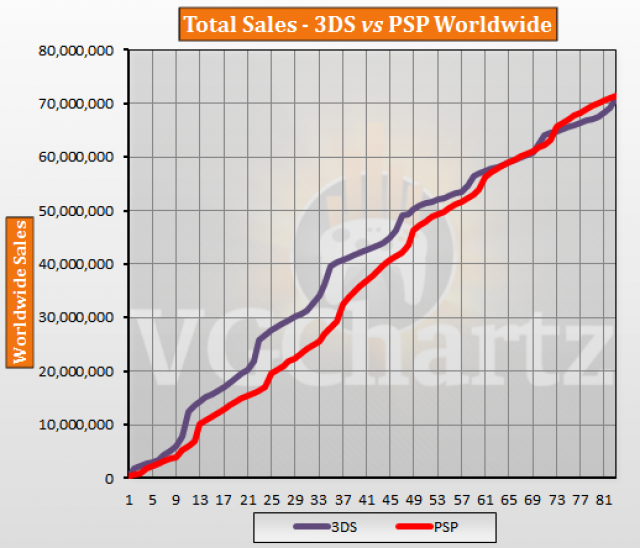 If this continues like this, the difference between the two is going to be inconsequential.

Less than 10 million away from PSP total. If Nintendo keeps it on the market for a couple more years as a budget friendly alternative to Switch than it has a real shot of winning or at least coming extremely close.

This is getting intense :O PSP will win but by a very small margin