The racing game from publisher Electronic Arts and developer Ghost Games - Need for Speed: Payback - sold 462,431 units first week at retail, according to our estimates. First week sales can be viewed on the VGChartz Global Weekly Chart for the week ending November 1. 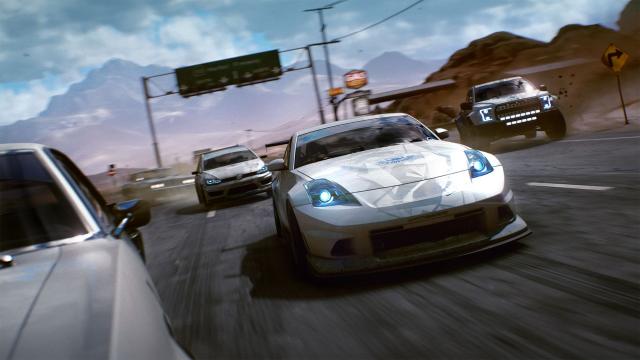 Need for Speed: Payback released for the PlayStation 4, Xbox One and Windows PC worldwide on November 10.

This game was so bad, they basically took everything that made a Need for Speed game, and threw it out the window. Then they gave you this Free to play racing game that costs $60.

Is this considered a flop? Seems pretty low for an EA game.

Considering they had it on sale for like half off 2 weeks after release, I'm guessing first week sales were a disappointment for them.