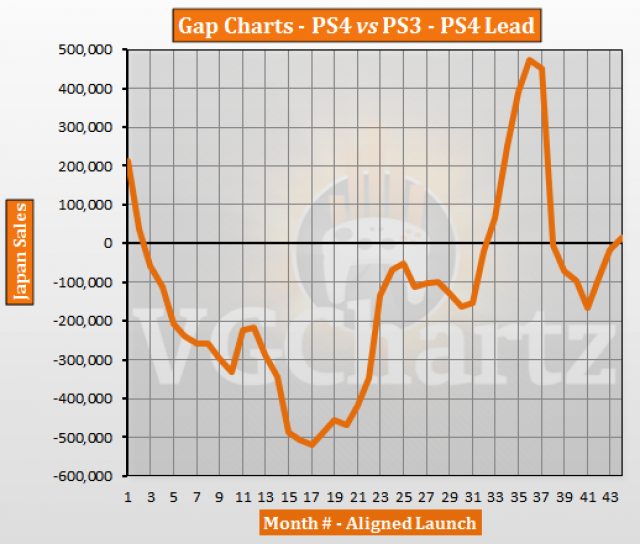 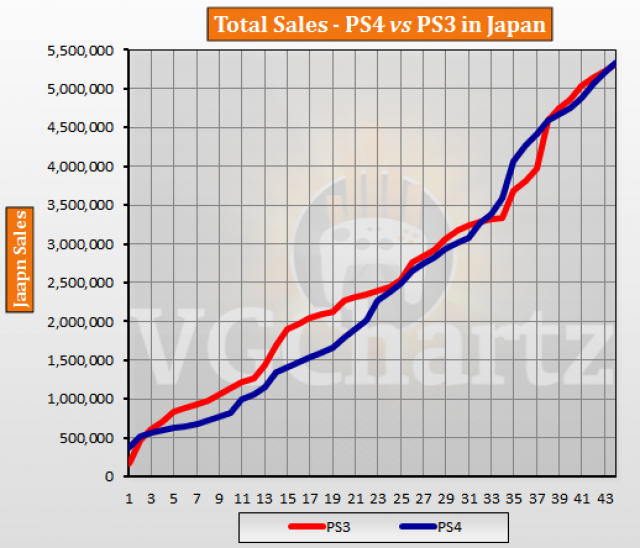 Now this is interesting

Out of all the Gap Charts this is by far the closest race.

Interesting, indeed. I don't think the PS4 will be able to outsell the PS3, given how massively popular the Switch is. Unless VR really takes off, maybe.

Given that the home console market has been continually shrinking in Japan, it's actually really impressive that the PS4 has managed to even keep up with PS3 sales!