Following the announcement of Wonder Boy: The Dragon’s Trap getting a physical release for the PlayStation 4 and Nintendo Switch in North America in Q1 2018 by Nicalis, Headup Games announced it will now release the physical edition in Europe and Australia in Q1 2018. 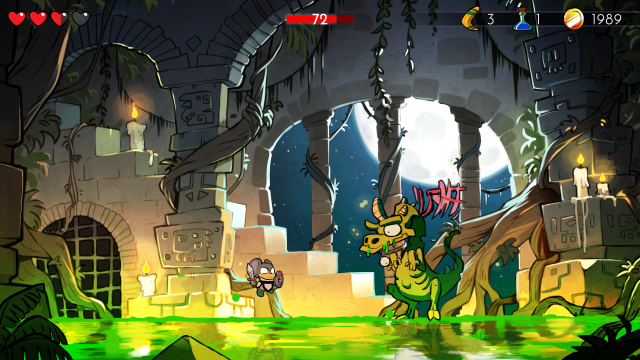 Wonder Boy: The Dragon’s Trap is currently available digitally for the PlayStation 4, Xbox One, Nintendo Switch, and Windows PC.