The racing game from Codemasters - F1 2017 - sold 170,427 units first week at retail, according to our estimates. First week sales can be viewed on the VGChartz Global Weekly Chart for the week ending August 26. 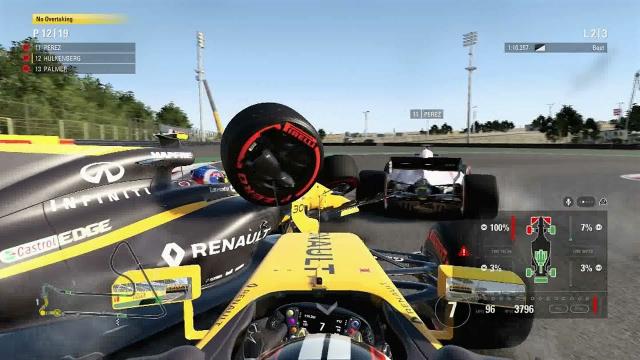 F1 2017 released for the PlayStation 4, Xbox One and Windows PC worldwide on August 25.

Typo at Xone with 335k instead of 35k. Sales aren't all that great though they shouldn't have released it between forza and GTS.

Fixed, thanks for pointing out the typo.