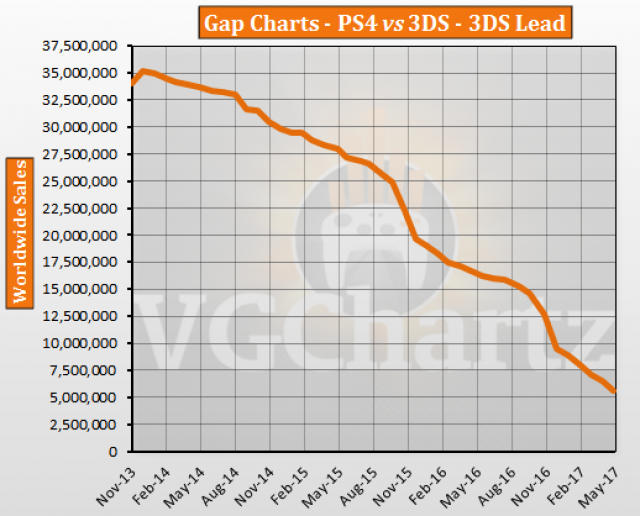 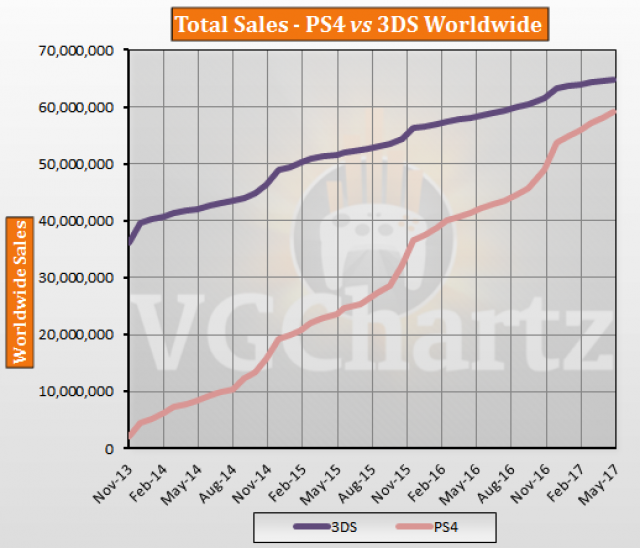 We don't know that, with the 2ds, SAMUS RETURNS and USUM.

P s4 coming for that throne!

Considering the PS4 undertrack, the gap is probably quite a bit below 5 million now.

How do we know?

By NFD, unless Nintendo is overshipping.