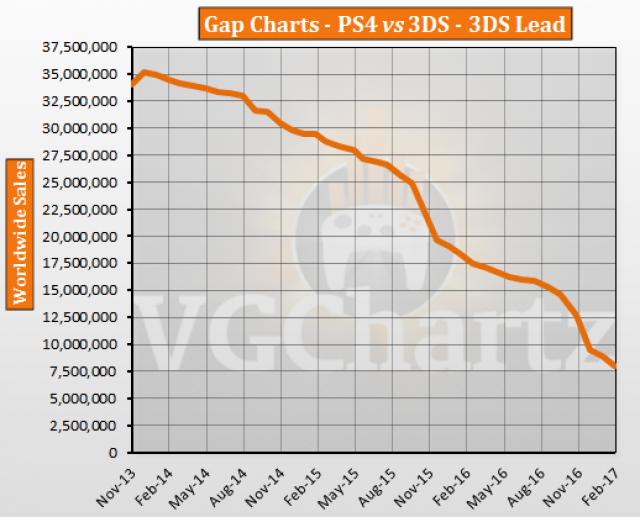 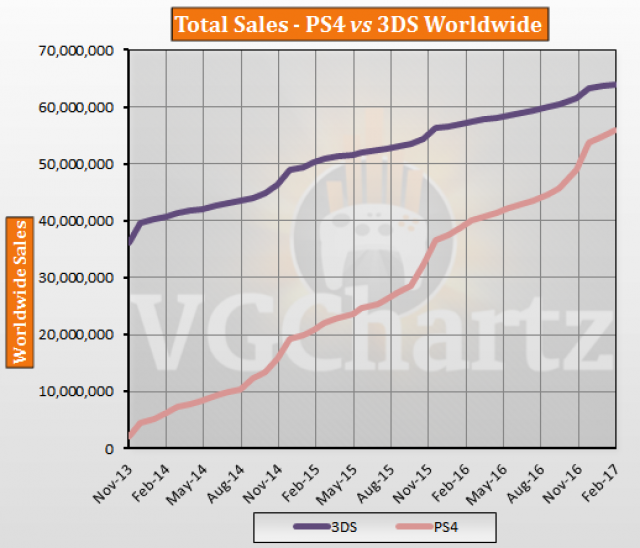 Anyone has switch vs ps4 aligned?

How come these aren't aligned launches? 3DS released more than 2 1/2 years before PS4. Not really a fair comparison.

Because the aligned launches wouldn't be close enough to be interesting.

To show that it can even beat the handheld I guess.