Welcome to the official VGChartz Game of the Year 2016 awards. We'll be publishing a couple of awards each day, with the winners determined by a mix of both staff and community votes for the first time in VGChartz history. This means that for the very first time VGChartz's official Game of the Year will be chosen in part by the community as well as by the staff, whereas before it was entirely decided by staff.

As will quickly become obvious, the banner image is taken from one of the shortlisted titles and not necessarily the winning title, so as to avoid spoilers. Additionally, although most awards have four games shortlisted, some awards were so closely contested that we allowed additional titles to make the shortlist. There is also one award this year which features just three shortlisted titles, and we'll explain why at the time.

Although voting has closed for the genre awards, there is still time to vote for the winners of the additional categories and overall Game of the Year 2016. If you haven't yet voted but wish to do so you can find the voting form here (Google account required) - https://goo.gl/forms/z4B1LQt1yCYcsr2x2

Anyway, on with the first award...

The platformer genre used to be the genre of video games. There are estimates that nearly 1/3 of all Sega Master games and 1/4 of all Sega Genesis games were platformers, for example. Whether those estimates are accurate or not, platformers don’t seem to be as prolific as they once were. Thankfully, the genre hasn’t been abandoned, and each year we are still treated to delightful platform games.

This year an eclectic mix of platformers made our shortlist, including a re-imagining of a PS2 classic that gave birth to a long-running franchise, a much-demanded sequel to one of the previous generation's colourful cult classics, a charming adventure for an anthropomorphic piece of yarn, and the journies of an owl born out of a love for Nintendo platformers. 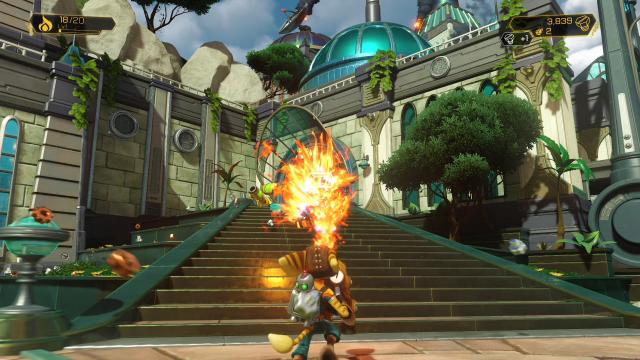 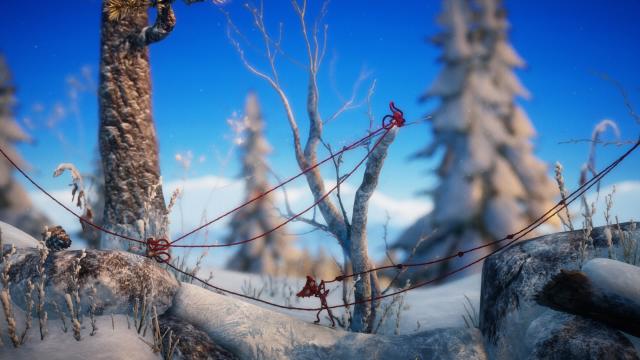 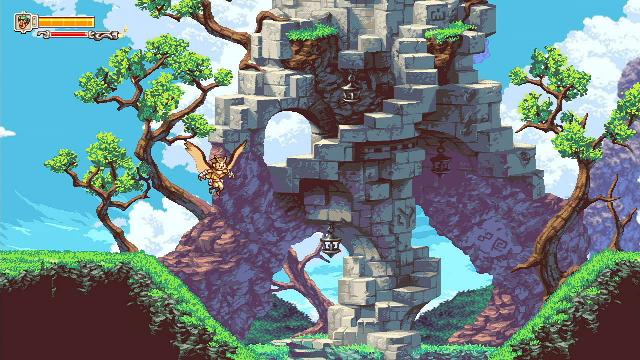 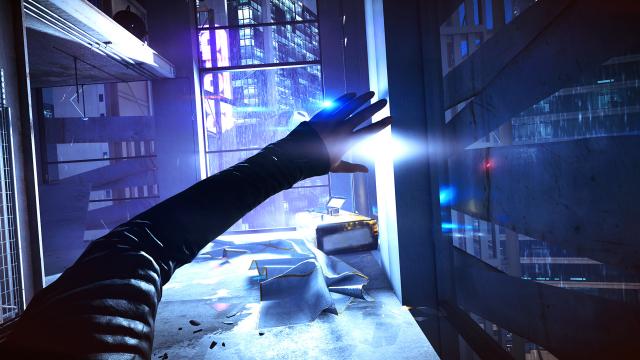 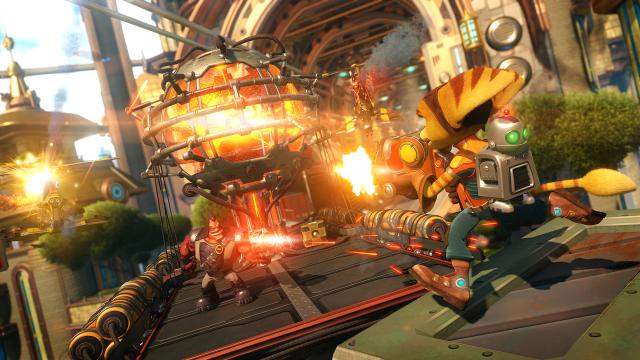 We don't usually allow remakes or remasters to compete for any genre awards besides their own 'Best Remake/HD Collection' category. This is mostly because they've usually already had their moments in the sun when they first released, especially nowadays with the trend of upgraded re-releases with each new generation, which often means the games in question are only a couple of years old. We also tend to feel that one award is more than sufficient for what are essentially old games being repackaged with a few extra bells and whistles.

This year, however, we made an exception for Ratchet & Clank. This was a stellar re-imagining of Insomniac Games' very first game in its now storied platformer/shooter/action/adventure/collectathon series, and it was such a fundamental improvement over that first title that it felt like a brand new game altogether. And in a way it was, as much for series fans as for the hundreds of thousands who purchased it without ever having played the now 14-year old PS2 title. Ratchet & Clank is the undeniable winner of our Best Platformer of 2016 award.

I'd have gone with Owlboy tbh.

You should have voted for it then :P

The voting process on here doesn't work as well =P. I had the same talk with Axum when it came to voting for titles on his most wanted lists, my votes don't really add to much to sway one thing or the other, so I don't vote in general.

You know Nintendo had a bad year when none of their games make it on the best platformer list.

Kirby Planet Robobot should be on that list though

Disappointed there was no nomination of Kirby: Planet Robobot. Oh well, worthy winner.

Ratchet & Clank is a dream for sony-and nintendo fans. beautiful graphic, awesome and funny story with many interesting and funny characters.

Why Nintendo fans, when they don't have the game on Nintendo systems?.

Who's stopping a Nintendo fan from playing a quality platformer on another system?

THen he could change the sentence to non specific fans in general.

What's stopping him from naming the other userbase fans?, there is no other reason by that logic.

Maybe because is safe to say that quality platformer game are more on Nintendo and Sony systems??? And if you are platformer fan, you'd appreciate the game regardless of console platform???

Now you're just trying to excuse the exclusion of the other fan bases, which doesn't even make sense to begin with. Has it ever occurred to you for a second that there might just be platformers, good ones on other systems, especially other systems that have fans that like platformers on other platforms as well?.

He only named Sony and Nintendo. There are plenty of platformer games on multiple systems and fans on those systems as well. There is absolutely no skirting around that fact, let alone the downvote job as well to hide it.

As a Nintendo/Mario fan, R&C is a great platformer for platformer fans regardless of platform.

Well then you'd agree to it being illogical to single out two other bases then.

I agree that it's a great platformer that most platformer fans will appreciate including Mario fans.

So you disagree then. Because you're skirting around what I was actually trying to say. Are you really that fussed about it?, someone of your age at that.

Your issue is not worth addressing because you are too hell bent for faulting KazumaKiryu for pointing out a quality platformer for Nintendo fans to enjoy where arguably most platformer fans flock to. He's just spreading good new. It's not his or my fault that you cannot accept that.

So you've basically decided to slam for the sake of slamming. GOod to know that you jumped in with no reason of your own to begin with. Glad the disagreement can finally end there. "where most flock to" lol, uhuh. It's not my fault you cannot and refuse to see his illogical statement. Sorry you're also hellbent on downvoting as well.

It even a competition. Ratchet by far surpasses anything in this list.

Catalyst shouldn't have even been nominated

Ratchet and clank might be one of the greatest platformers of all time. Its masterfully designed. They taken the best of old school platformer and bought it into the modern day

Of all time is pushing it just a bit.

Goodnightmoon. What do u know. You only play nintendo platformers