Bandai Namco announced the Arc System Works-developed fighting Nintendo 3DS games, One Piece: Great Pirate Colosseum and Dragonball Z: Extreme Butoden, will both be getting an update in early November that will add cross-battle support.

The update will allows players from each game to battle each other. As an example Goku will be able to battle Monkey D. Luffy. 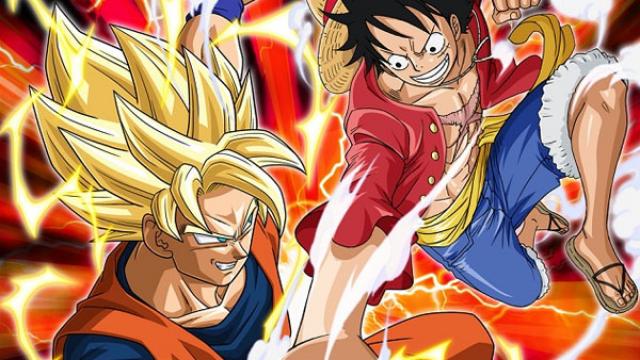