The adventure genre continued its resurgence through 2015. Once again a Telltale cross-over game features prominently on the nominations list, but the three other titles on this list seemingly came out of nowhere.

Dontnod went from producing an average action/adventure debut title in Remember Me to building a complex adventure world in Life is Strange, Tale of Tales bowed out of the industry after creating one final adventure game in the under-appreciated Sunset, and Sam Barlow's Her Story took Steam and iOS by storm back in June.

Tales from the Borderlands 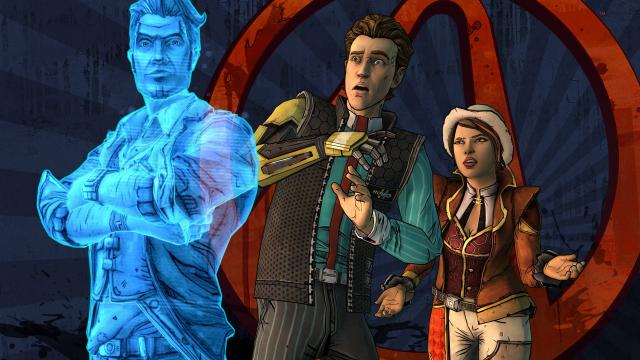 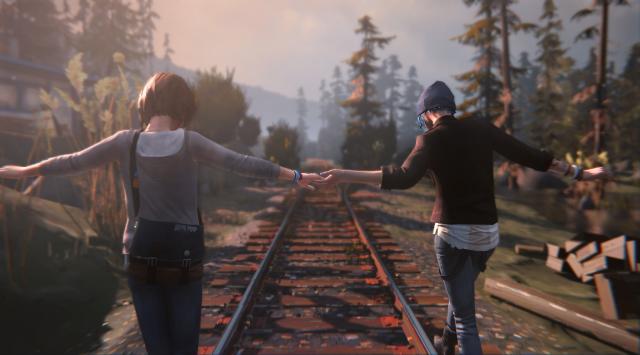 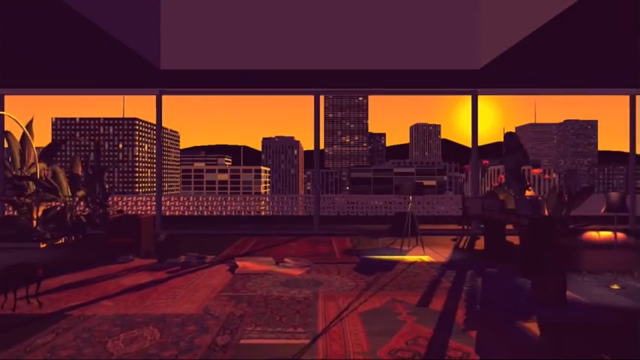 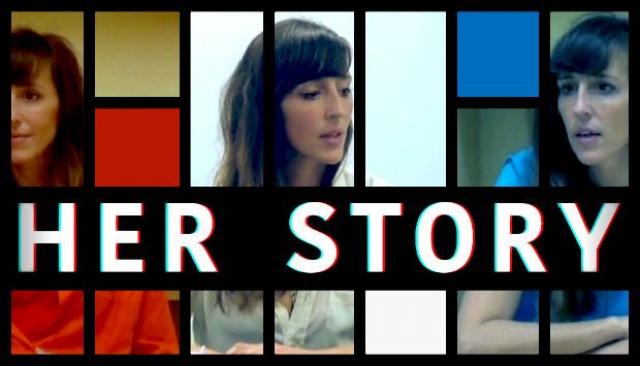 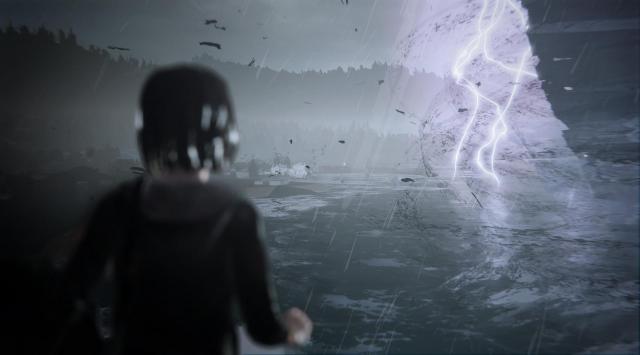 Community's Choice - Life is Strange (35% of the votes)

Of all of the adventure games to release in 2015 Life is Strange managed to attract the most attention and acclaim outside of traditional genre fans, and for good reason. Dontnod managed to successfully craft a beautiful episodic adventure series that also offered a thoughtful and touching insight into its female teenage protagonist's life while drawing on the interesting manipulation of time that the developer first explored in Remember Me. Life is Strange is our adventure game of 2015.

Tales from the Borderlands was my favorite, Life is Strange is my #2 pick.

Totally agree with you was just about to write the same thing :)

So Everybody gone to rapture is not a candidate ?

Still need to find some time to actually play Life is Strange. It seems like a very interesting game.

I love this game.

You should give it a try mate, you can get all 5 episodes for £15 on psn.
There's no combat at all it's just massively story driven and it's all about the choices you make. It's a really intense experience.

Annnnnd Life is Strange is the only one I know from this list,

My personal Game Of The Year, absolutely loved it and had me thinking about it in between plays and long after playing it. Great sound track aswell!

As with the other articles, just a reminder that you can check out the official thread if you want to vote in the remaining categories - http://gamrconnect.vgchartz.com/thread.php?id=211686

my co-worker's sister-in-law makes $71 every hour on the computer . She has been fired for five months but last month her income was $16368 just working on the computer for a few hours. see page.......... www.net-jobs25.com

At least it wasn't Her Story again...