Though they peddle so much of it, games get a lot wrong when it comes to death. Not that the act of killing is unique to games. Humans have been depicting scenes of violence ever since hunters decided to recount great hunts on their cave walls. Yet for a medium that concerns itself so deeply with the importance of the player - the individual self that ultimately guides the experience - any moralising about taking a life falls and dissipates like many a digital corpse in a low budget action title.

One might be tempted to blame the sheer amount of killing that takes place on our virtual battlefronts. When we take a life we do not exclaim “Alas, poor Grunt #395! I knew him, Master Chief, a fellow of infinite jest, of most excellent fancy.” Perhaps by the time we get through the latest blockbuster we've just grown accustomed to the slaughter. A slaughter which games assure us is completely justified. Mostly. 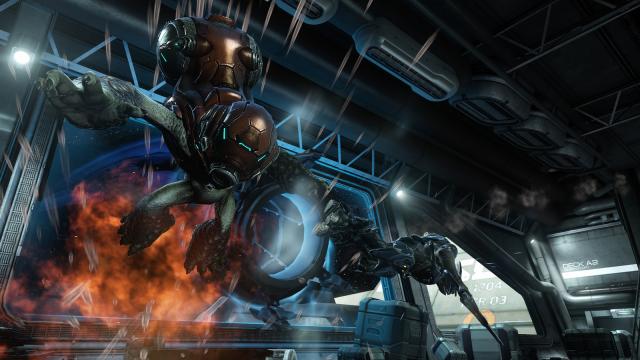 Yet that is not to say that a game in which you kill just one person is automatically a more meaningful experience. That, at the end of the day, it is simply a case of scale. We may just be in the habit of mistaking breadth for depth, because after all of these years the big PR machines have convinced us that that is what the technology at our fingertips is good at, and if games are not beholden to technology, then what is the point?

Whenever developers tell us to look towards the future, everything gets bigger. The playgrounds we inhabit. The number of animations a character cycles through. The sheer amount of data stored on our hard drives. The whole show just stretching out further and further, until you can't even see the shores of this digital lake. At the end of the day you're still inhabiting a space marine, the idle animation cocking that shotgun as you contemplate where next to set your sights.

As large and fanciful as the tech has become, we still might simply be wallowing in a puddle. 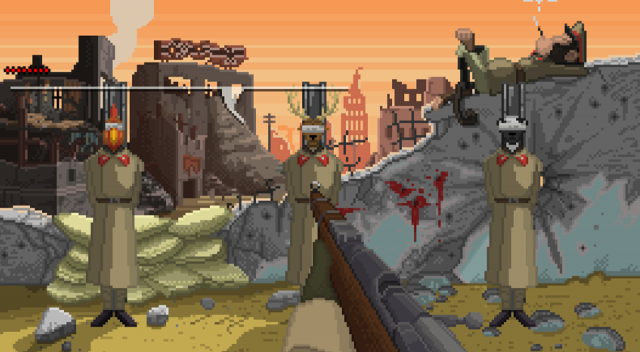 Iron Sunset was granted a few hours to shine on social media lately. It's a game that, like, totally wants you to think about death and stuff, man. It is another game that attempts to make the player feel bad about what they have been asked to do. The concept is a simple one. One of three (animal) men in front of you is a traitor. You must execute one while they all try to convince you not to pick them. Then, in a cruel twist of fate, you too are put up against the post. It is after you have written your own pleas that you realise that you had been reading other players' attempts to stave off death. Personally, I chose the medium of song to be my shield, for who could kill a man quoting Electric Six lyrics?

It's an interesting idea, but not one that is particularly successful in what it sets out to do. It falls into the same trap as the Spec Ops, Hotline Miamis, and Far Cries of the world. It orders you to complete an action out of context, and swiftly scolds you for it. It's the sneering grin adopted by so many modern video game narratives. Thank goodness they told me killing is wrong. I wouldn't have noticed otherwise.

No matter how many slapped wrists you endure, death simply will not be meaningful without an emotional, personal grounding. Most of the enemies we kill in games are not characters. They're fodder. And our violence is too clean. 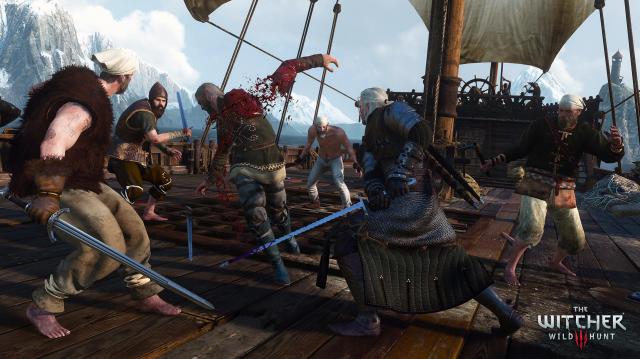 Violence can make a statement. Recently I have been playing The Witcher 3 (because who hasn't?) and its take on violence is some of the best in a long time. Every now and again, during a swordfight, you may end up dismembering some poor bandit. It makes me wince every time. Perhaps it's because the world is so well realised, and Geralt the protagonist is genuinely interesting and human. Or maybe it is because the gore is always so unexpected. It hits hard and fast. An arm lopped off here. A man sliced in half at the waist there. There's no control over it. It's often unexpected, just like the majority of real world violence. It's a far cry from people being tied to posts and at your mercy.

And we need more gore. In an article on the ever popular subject of video game violence, Patrick Lindsey writes, “Violence in the real world is a tool—something people use to get what they want, from political assassinations all the way down to gangland slayings. Yet so many games borrow only the form violence takes, inserting it as a primary interaction into games, without also considering the thematic context that supports it.”

I agree with Lindsey and I'm pulled back towards Spec Ops: The Line's white phosphorous scene, or Iron Sunset's firing squad. Shocking as these can be, the narrative never goes further than wagging its finger at you and decrying how naughty you've been. The player takes on the role of a dog who has been discovered relieving themselves on the expensive Persian rug. 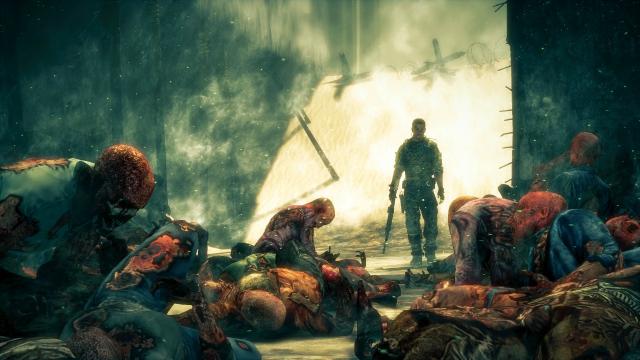 While I might seem to be overly harsh on a small flash game, I think it's important to bear in mind that the medium might well be taking important baby steps in the right direction with regards to violence. We are at least considering our violence more than ever - a sign of game's continuing maturity. Finally, though, we can't keep mistaking a good idea for a good idea done well. Simply having a novel concept isn't enough. Not anymore. That's the easy road we've been treading for far too long.

Played it after reading this. Yeah... it's not all that, though the fact the pleas are player written is definitely a clever idea. 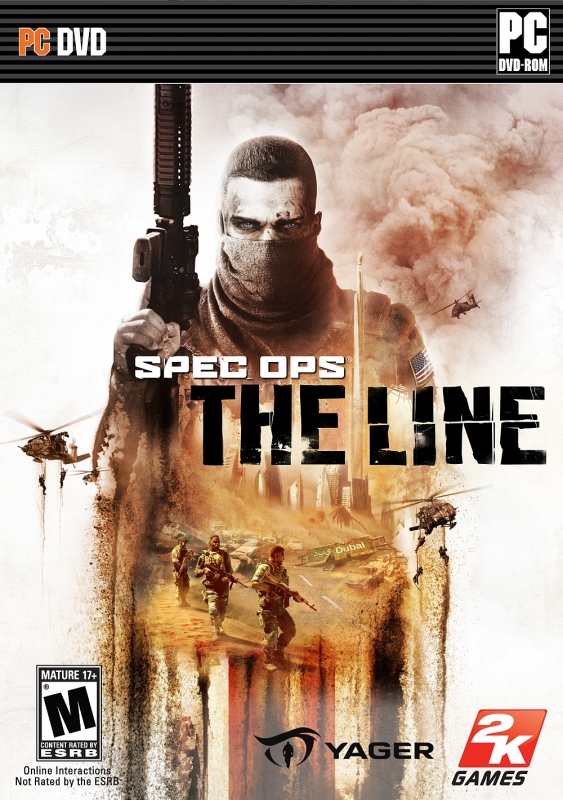 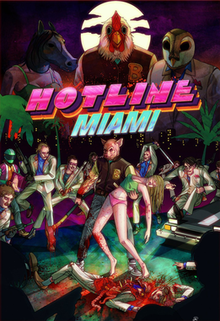