The action-adventure genre is certainly one of the most interesting in gaming, simply because of the sheer quantity of games that are released for it each year. Be it Assassin's Creed, Grand Theft Auto, or Zelda, you're almost certain to find something you like. However, it also comes with a downside: with so many great games releasing in the genre each year, choosing the 'best' is a daunting proposition, and one which is bound to leave some disappointed. Every single game on this list is more than worthy of this accolade, and it should go without saying that each game is a must-buy. However, there was one game which came out just ahead of the rest. 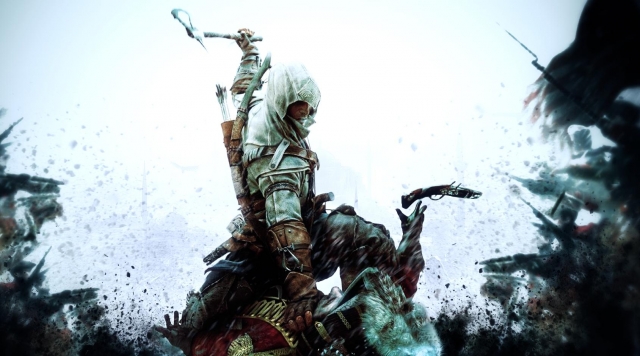 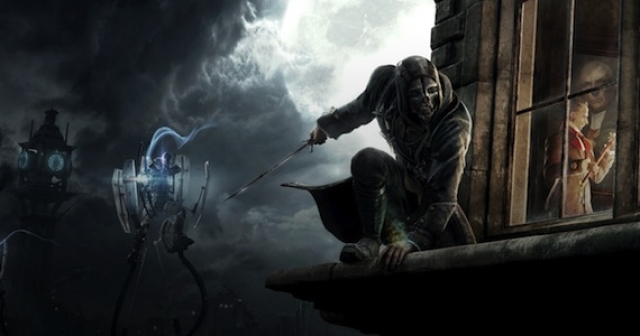 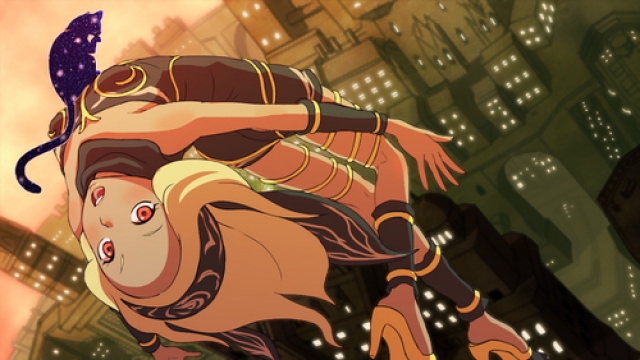 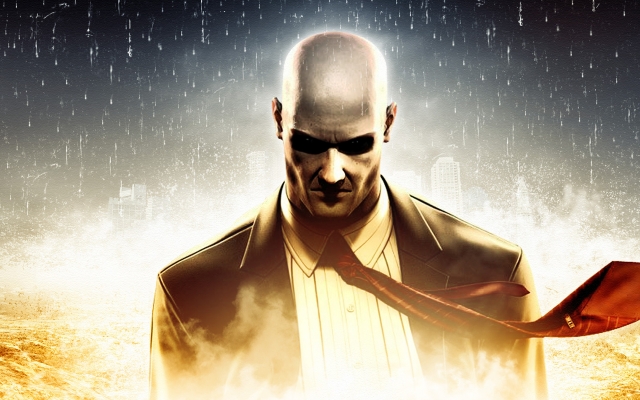 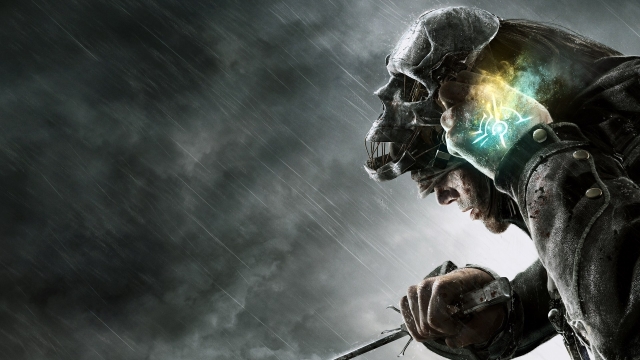 Dishonored manages to be that rarest of things: a new IP, with new ideas and superb execution. The real standout point of the game has to be its variety and the number of ways you can progress though each assassination. Do you progress stealthily, engage in all-out combat, or do you utilise a mixture of both approaches? It's even possible, but difficult, to complete the entire game without killing a single enemy. Levels are also beautifully detailed, with a number of branching paths adding a sandbox feel to each individual area that wonderfully compliments the gameplay.

Dishonored is an excellent game in its own right, but the fact that the developers were willing to do something new and untested and managed to execute it so well makes Dishonored more than deserving of the title of Best Action-Adventure Game of 2012.