Anybody notice an award missing from our usual Game of the Year categories? Like Charles I and his head, Graphics Technology has been cut off from the body of categories because it had fallen foul of the gamrReview Rump Parliament. Rather than glorifying the sheer power of the gaming machine as we enter a generation where technical prowess is a given, we would prefer to celebrate the way this technology is used by the talented artists and directors who permeate the industry. If gaming is ever to convince the wider world that there is indeed artistic credibility within this media form, then it could do worse than put forward some of 2013's wonderful examples.

The Nominees Are:
Rayman Legends 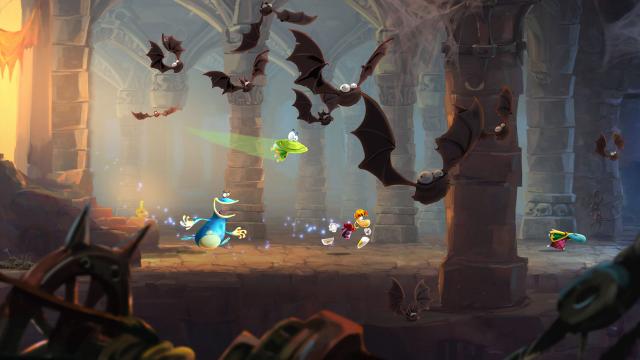 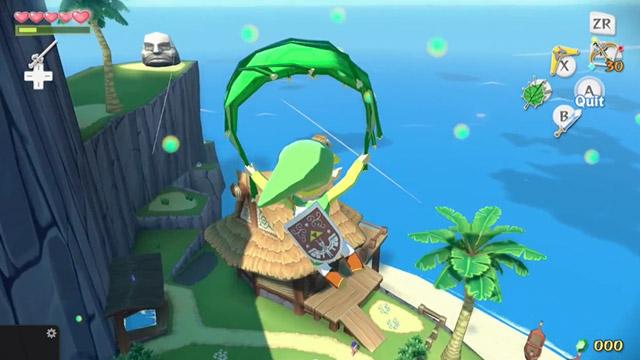 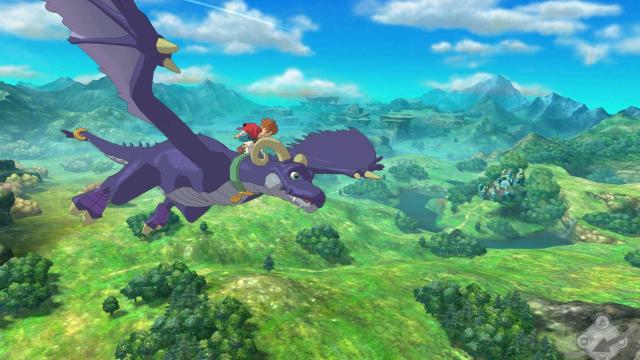 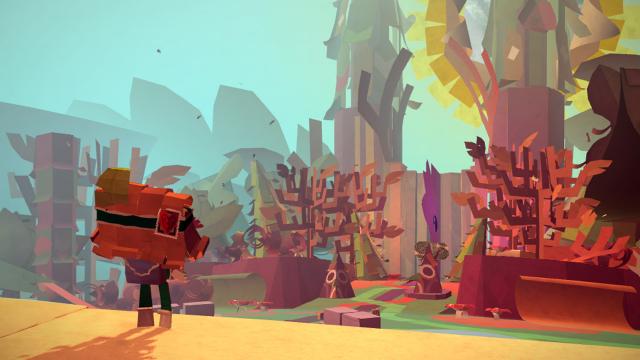 And the Winner is . . .
Rayman Legends 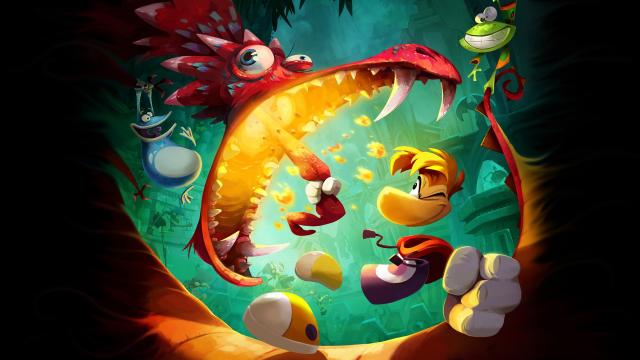 When Rayman Legends was delayed until late August this year, much of the out-cry stemmed from how damn much people just wanted to play this game. Rayman Origins had been a revelation, and Rayman Legends expanded and refined this formula to magnificent effect. Much of this was due to the startling art direction implemented by Ubisoft Montpellier; the hand-drawn characters are luscious and rich, full of character and personality. When you see a screenshot, it is instantly recognisable. At a time when pixels and processors are again at the front of the game-buying consciousness, a timely reminder about alternative uses of this technology is never amiss. If only Legends' acclaim could be matched in sales.