As the hip hop group House of Pain once sang, "jump, jump, jump around!" Platforming has traditionally been all about jumping and navigating through perilous environments, where a person of royalty may or may not be waiting for you at the end.  But like all other genres, the platformer has evolved since the days of ye olde Super Mario Bros., and while each of our nominees achieves vertical lift, they also bring their own style to the table. 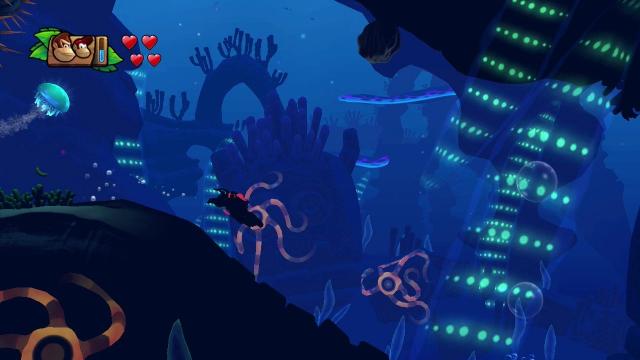 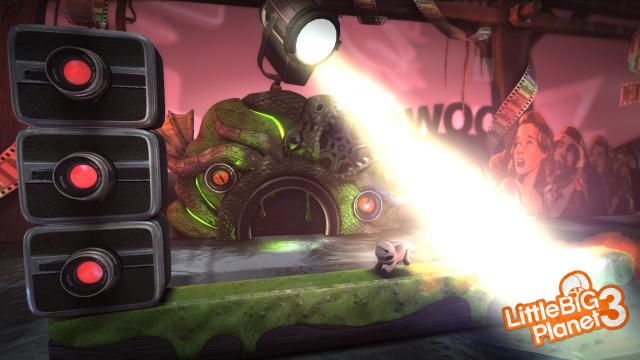 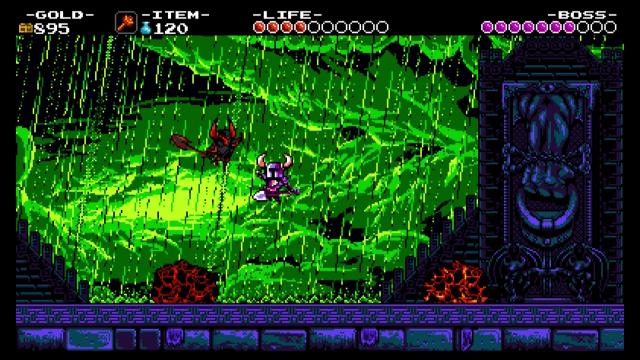 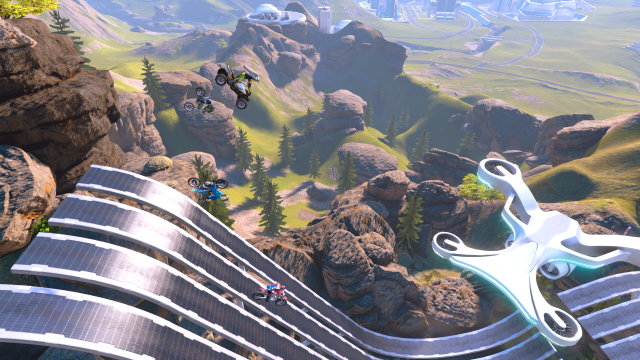 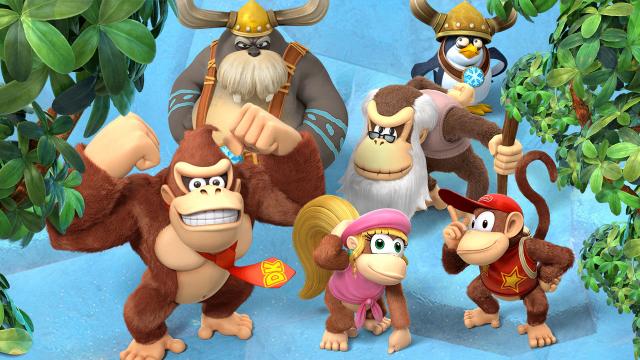 The island might have frozen over, but Donkey Kong Country: Tropical Freeze is a red hot platforming adventure. Developer Retro Studios took a second swing at the Donkey Kong Country franchise and the result was another jam from the Texas-based studio. While a bit lost in the glare of Mario Kart 8 and Super Smash Bros. for Wii U, Tropical Freeze was a solid game that pleased Wii U owners in the early part of this year. Jump around, DK Crew, you've taken home the Best Platformer of 2014 award!