Now here is a genre that everyone pays attention to. The Action/Adventure genre blends the allure of beating down those foolish enough to come at you with the thrill of exploring an engaging world. It traditionally houses at least one major Game of the Year contender every year. and this year's nominees certainly don't disappoint on that front, but only one could win. 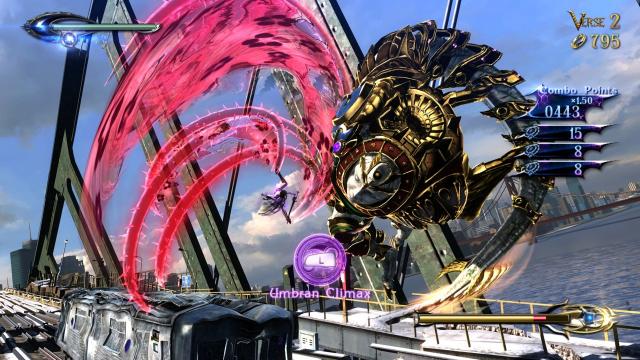 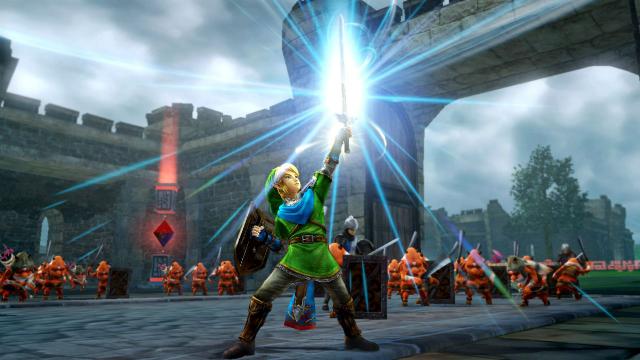 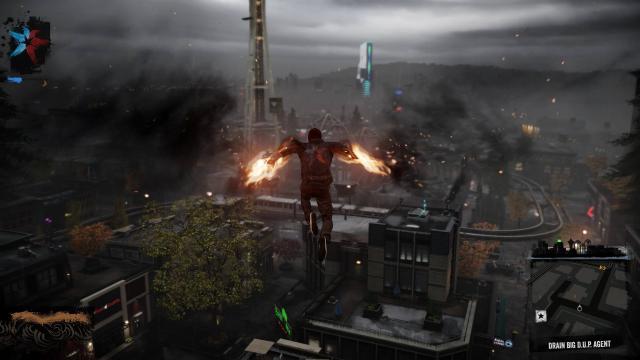 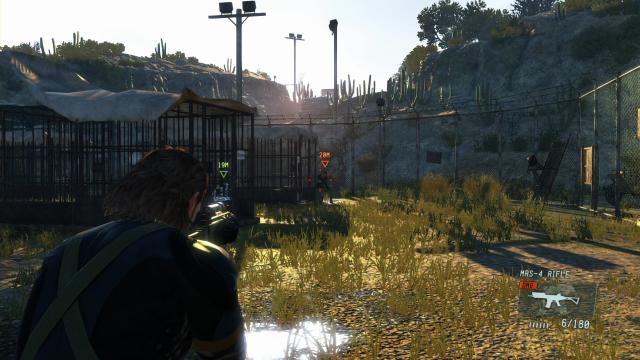 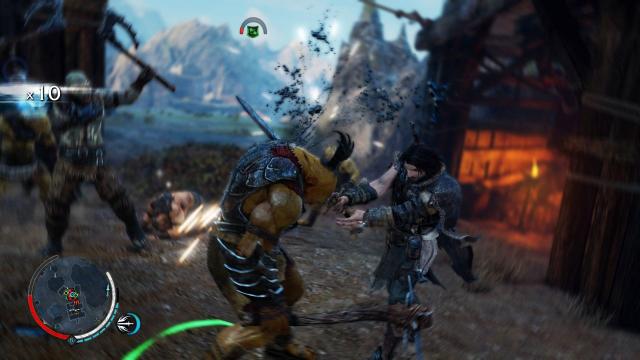 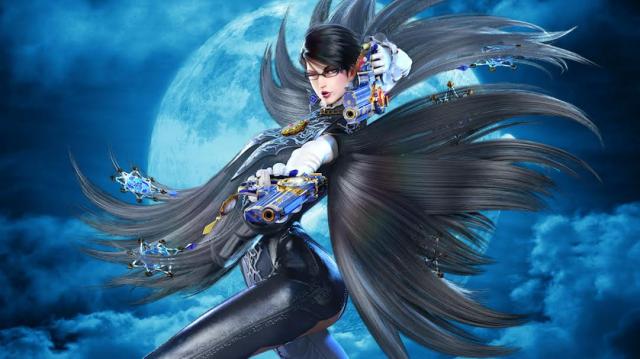 The original Bayonetta wowed gamers; a chaotic and amazing action title, it put developer Platinum Games firmly on the map. Since then, fans have clamored for a sequel, but it seemed those prayers would never be answered... but then Bayonetta 2 was announced. As a Wii U exclusive. Many people were unhappy with this, but at the end of the day we got an amazing sequel to one of the best Action/Adventure games made to-date, and for this reason it is our Best Action/Adventure Game of 2014.