The PlayStation 4 units sold to consumers has now outsold the lifetime sales of the original PlayStation, according to our estimates. 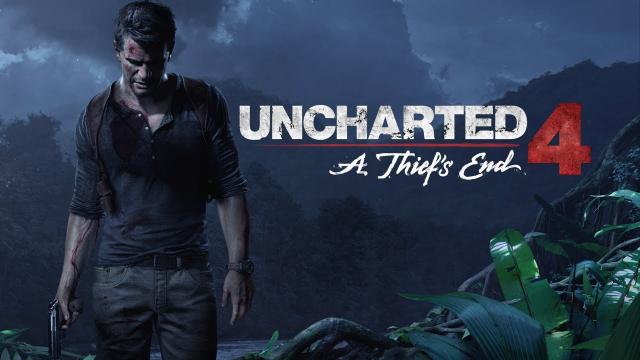 Gameboy is next, I think in September or October 2020!

I wonder what staying power the system may have after PS5? If the price is right, Sony may be able to soak up some stragglers with a solid system in the PS4 for years to come. Not sure if they can reach the PS2 sales, but there's potential.

Even being almost 11 months behind, I thought GTA V would have sold a bit more.

~ 50 million on PC does seem slighly excessive, so there's probably a few missing million scattered among the consoles.

It really looks like the best-selling retail game on a single platform is going to be Mario Kart 8 Deluxe on Switch.