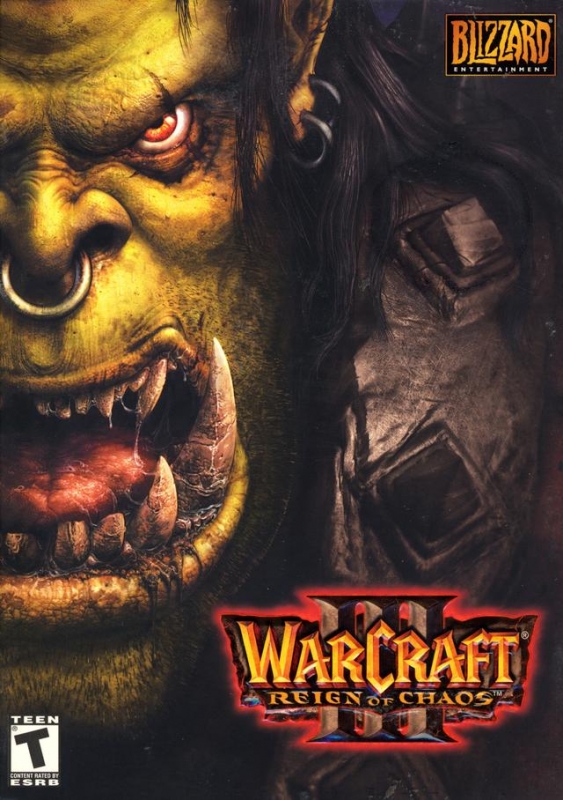 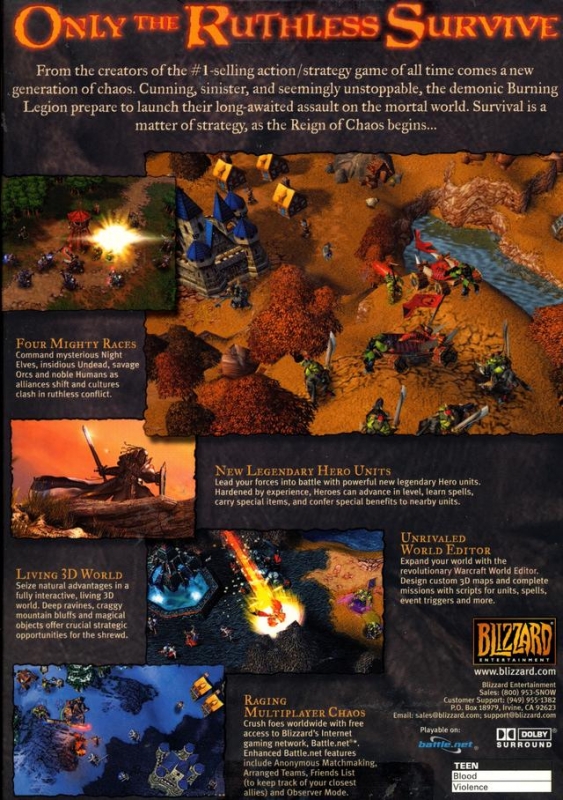 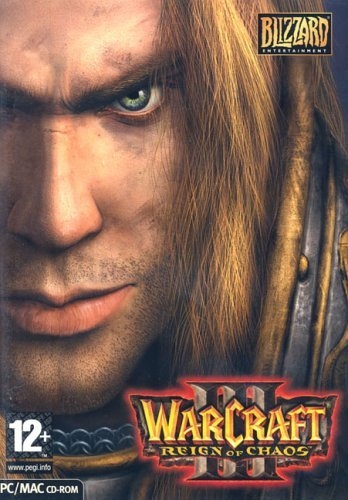 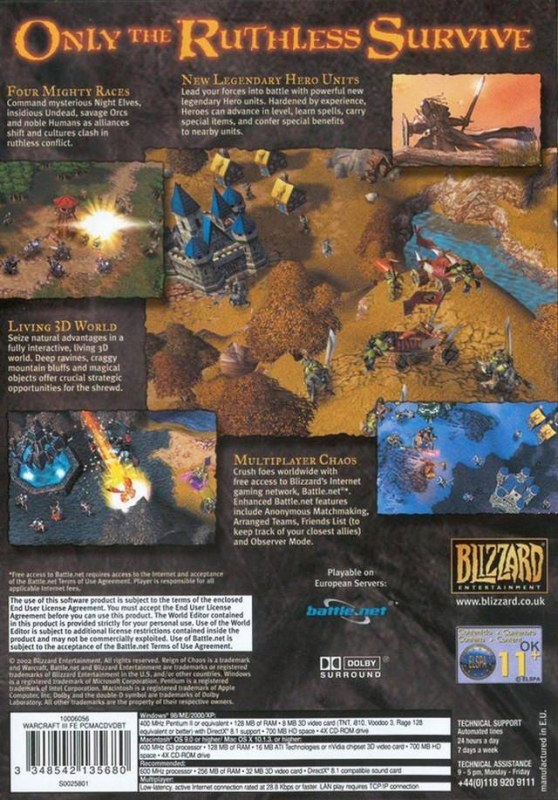 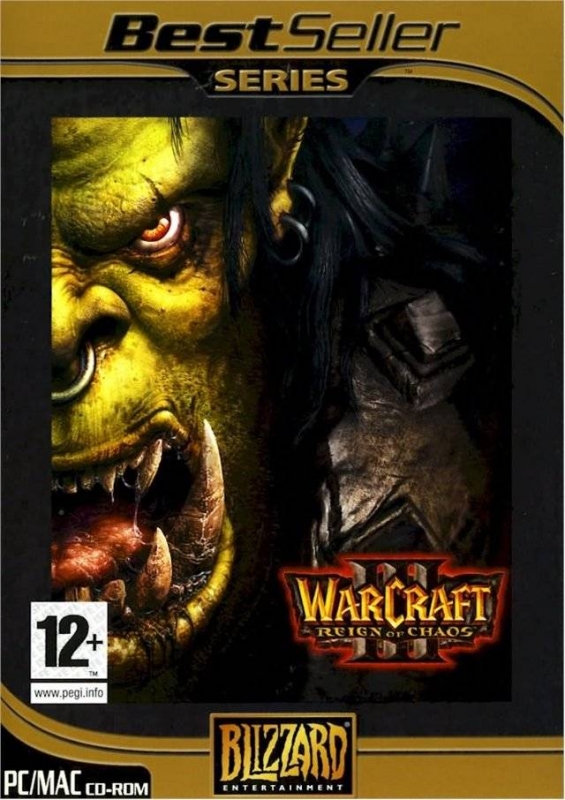 It has been nearly fifteen years since the war between the orcs and humans ended. An uneasy peace settled over the land while, for years, the drums of war were silent. Yet the kingdoms of men grew complacent in their victory - and slowly, the defeated orcish clans regrouped under the banner of a new visionary leader.

Now a darker shadow has fallen over the world, threatening to extinguish all life - all hope. The drums of war play upon the winds once again - rising urgently towards the inevitable hour when the skies will rain fire - and the world will tremble before the coming of the Burning Legion.

The Day of Judgment has come...