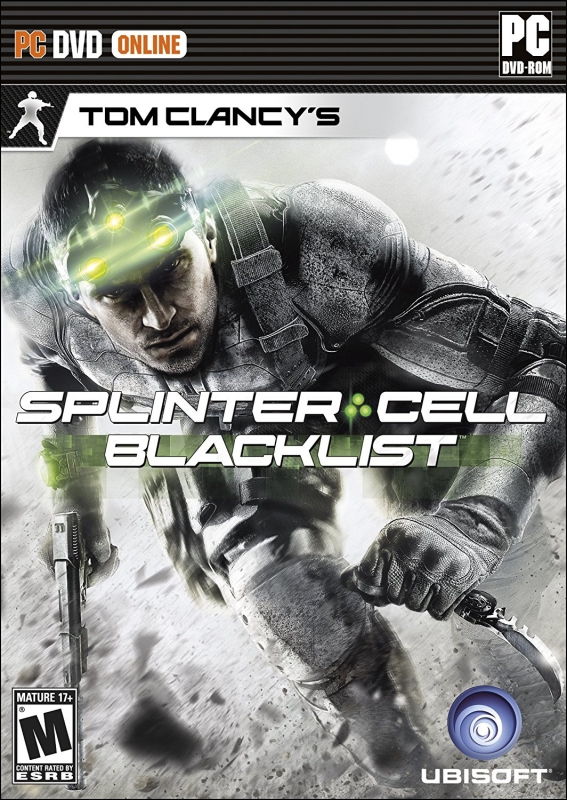 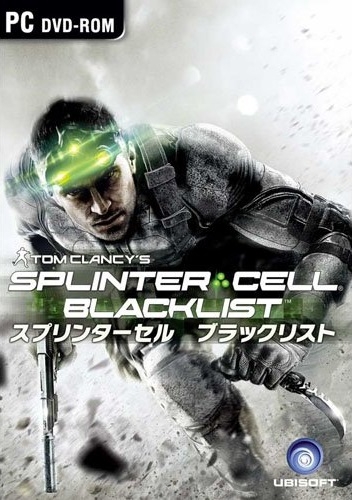 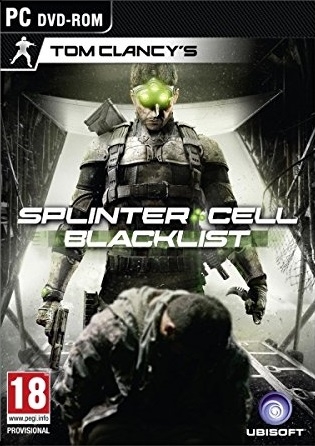 Splinter Cell Blacklist puts players in the role of Sam Fisher who has been called back for his most challenging mission yet. The U.S. military has a presence in two-thirds of the world's countries, and one small, but elite, terrorist group has decided that enough is enough. The group of 12 has created a terror ultimatum that they call The Blacklist - a series of escalating terrorist attacks on American interests. It is up to Fisher and his team to hunt down the terrorists and stop the Blacklist before a devastating attack occurs.