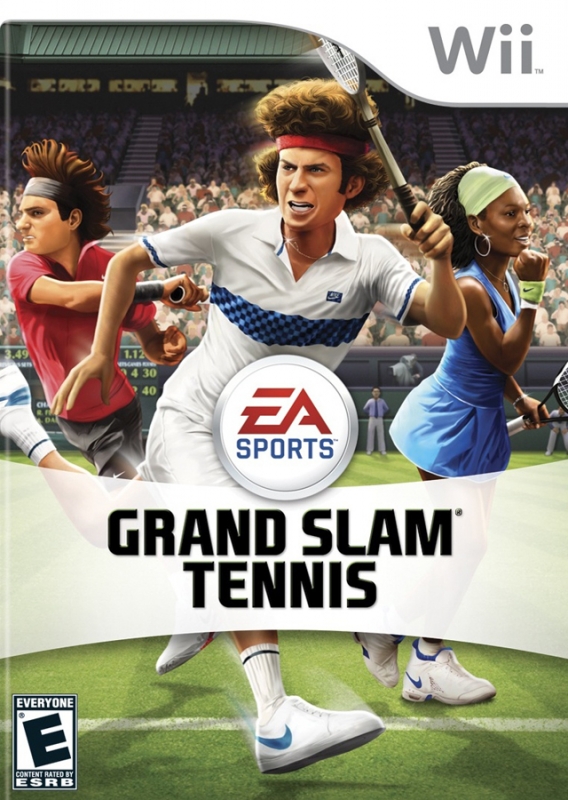 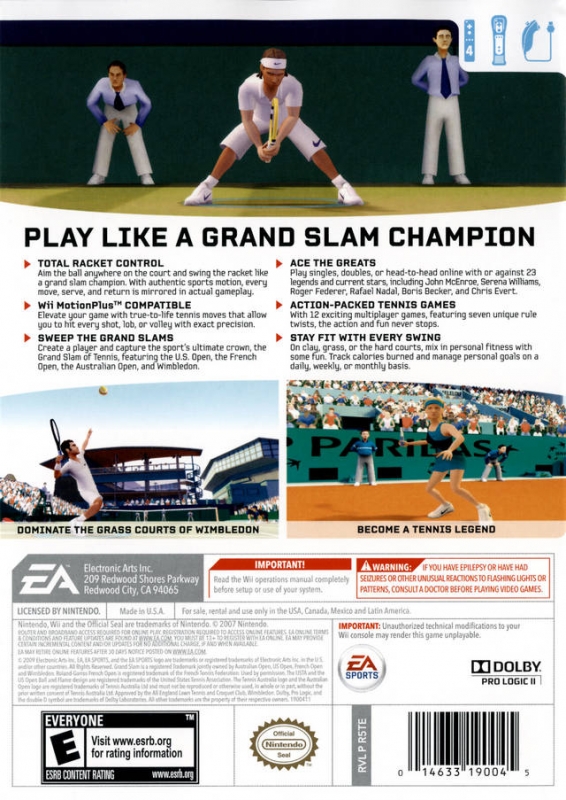 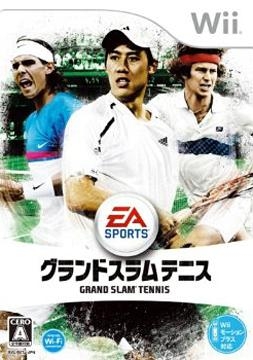 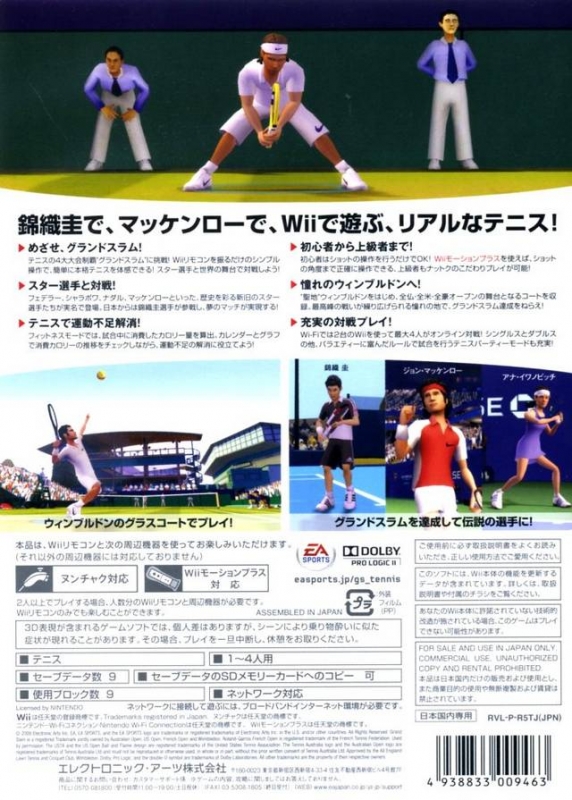 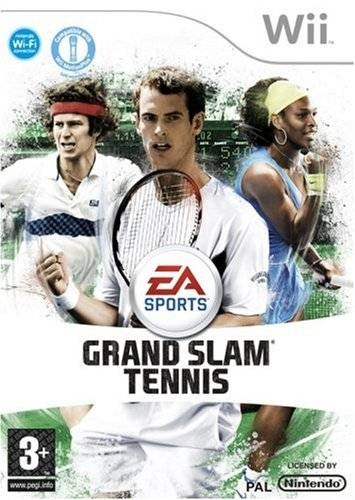 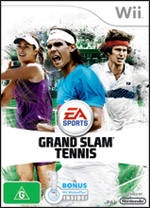 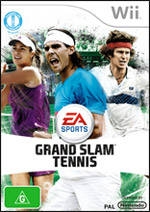 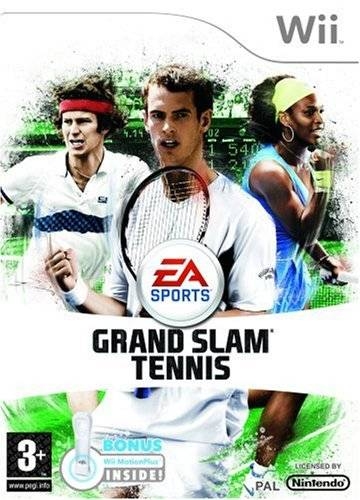 EA SPORTS welcomes a new member to its family of world class franchises.  EA SPORTS Grand Slam Tennis delivers the deepest and richest tennis experience ever developed for the Wii with authentic tennis motions on the most famous courts in the world.  Professional tennis is all about the Grand Slams and EA's new tennis franchise is no different.  It is the only videogame where users can play at Wimbledon.  In fact, it is home to all four Grand Slams; from the Australian Open to Roland Garros to the hallowed grounds of Wimbledon to the lively U.S. Open.

Perform real life tennis strokes in your living room and control every inch of the court.  Users feel like they have a racket in their hands as they swing real forehands and backhands.

The 23-player line-up features some of the greatest and most accomplished in history including John McEnroe, who is exclusively featured.  Joining the enigmatic Mac is an impressive roster of fellow champions who collectively own 135 Grand Slam singles titles, making this the most accomplished group of players ever assembled for a tennis videogame.