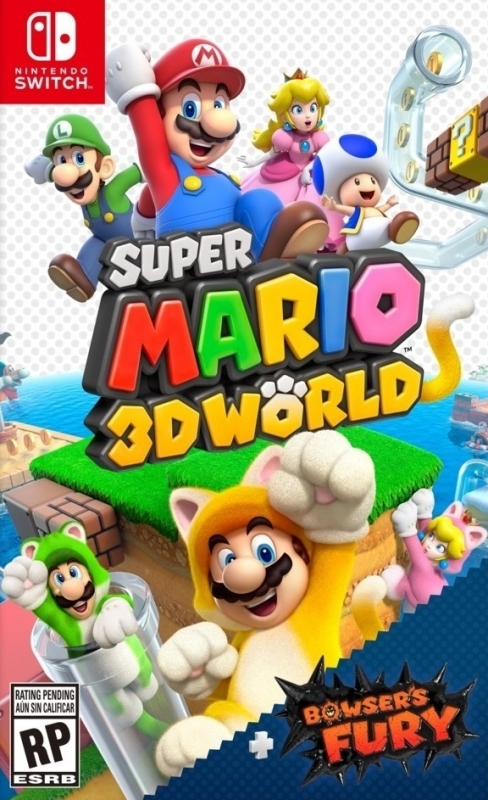 The best of both 3D Worlds. 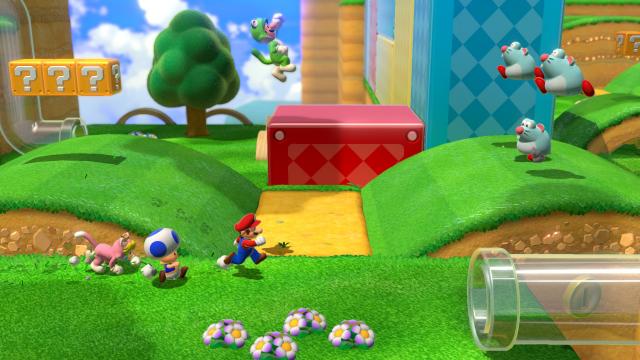 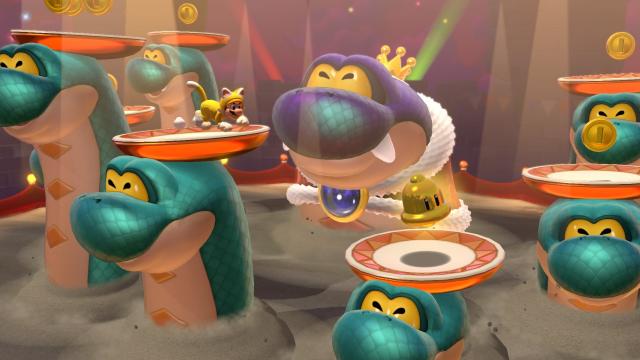 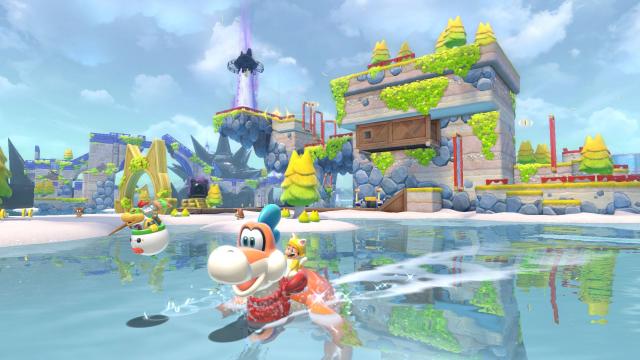