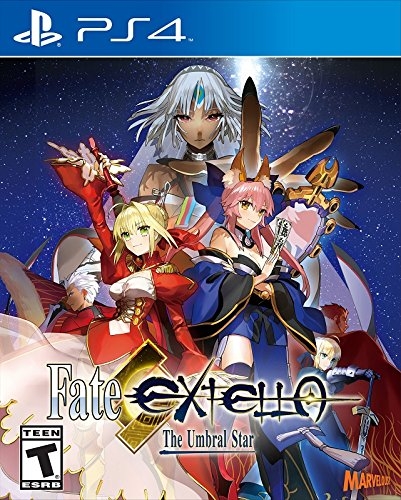 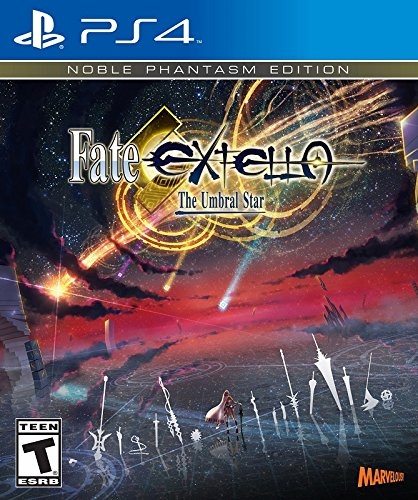 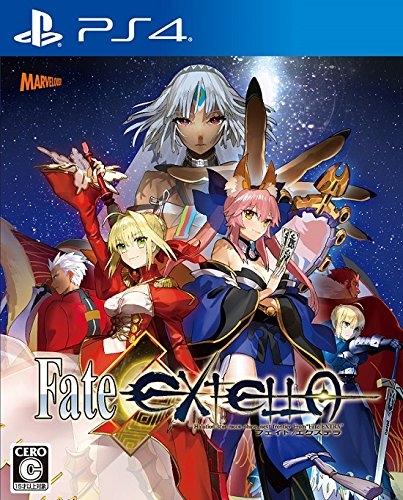 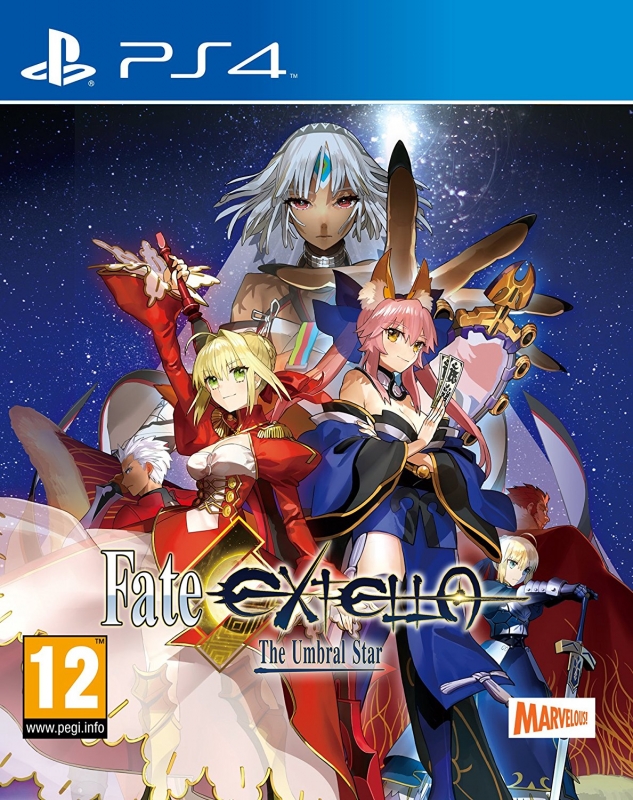 Players will experience the story of Fate/EXTELLA: The Umbral Star from the independent perspectives of the three factions wrestling for control over SE.RA.PH. and face off against foes from a variety of Fate productions, including characters from Fate/EXTRA, Fate/stay night, Fate/Zero, Fate/Apocrypha and Fate/Grand Order, in fast-paced combat. A new form change battle mechanic called Moon Crux debuts in this entry to match its series-first gameplay style, transforming the player-controlled Servants and granting them considerable powers that allow them to devastate enemies and take formidable challenges head-on. The game will contain the original Japanese voices.