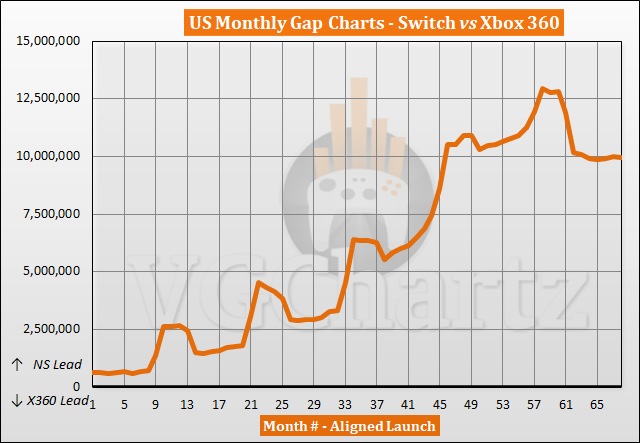 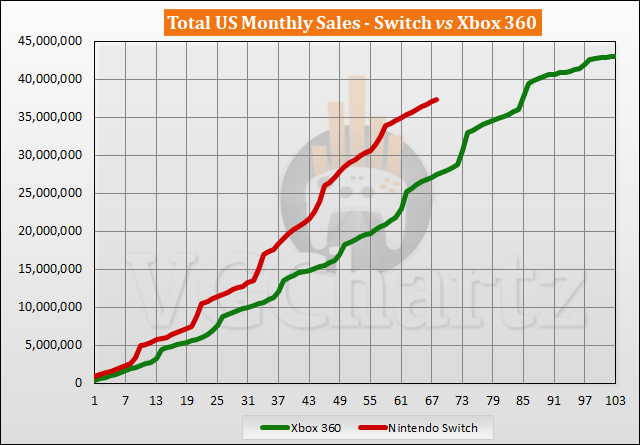 Hey sorry if this is the wrong place to ask but do you know when the VGChartz black friday estimates for 2022 will be out?

They should be out sometime today. I am writing up the daily gaming news right now, then going to write up the UK monthly chart from GamesIndustry. After that I will run the Black Friday estimates.