Sony is reportedly looking to ship two million PlayStation VR units by March 2023, according to several people familiar with Sony's plans who spoke with Bloomberg.

This would put shipment figures for PlayStation VR2 significantly ahead of the original PlayStation VR as it took eight months to sell one million units.

The sources say production for the PlayStation VR2 headset and controllers began in September and have been unaffected by the supply constraints issues. 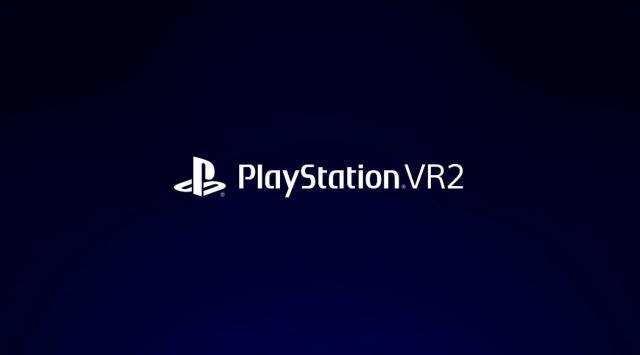 Sony has yet to announce a release date or price for PlayStation VR2. However, we do know the plan is to launch the device in early 2023.

PlayStation VR2 will have over 20 major first-party and third-party titles at launch. One confirmed first-party title is Horizon Call of the Mountain from Guerrilla Games and Firesprite.

Hope to see a finalised list of launch games soon!

That is a very healthy number, and the market for VR now is a lot bigger than it was then so I think they could sell that much. I know I'm in line for it. And for this high number I believe the price will be quite competitive.

There must be a dedicated state if play at least, right? And rather soon I would think.
I know I will buy it in a heart beat. The first one was so unexpectedly good. This one will blow my socks off!

IDK about this. 2M units by March of 2023 suggests that PSVR 2 will be launching March 2023 or earlier. Which means they expect PSVR 2 to sell 2M units at launch.

I don't see it. Unless the unit is a lot cheaper than the specs indicate. I remember Bloomberg also stating that the PSVR 2 will release in 2022, and that proved false.

I will probably buy one. But I do not think that many will, since I also think it will be rather expensive. And a few that would like to can't since the PS5 still is hard to find in places.
In many parts of the world the economic situation will make people lower their non-vital shopping.

I think shipping in this context won't refer to PSVR2s in consumer hands, but what they've produced and sold to retailers. I think what's important with this number is the possibility if strong initial demand for PSVR2. But yeah, we'd have to wait to see what Sony says on the matter in an upcoming financial statement.

Bloomberg stated that in mid 2021.
According to VR supply chain specialists, certain VR headsets were delayed to 2023 due to parts shortages, in early 2022.

I think Bloomberg has a bit of a spotty record, especially Takashi Mochizuki, but they're probably not far off here.

Two million doesn't mean selling them. This is for shipments. Which might mean they anticipate selling 500k in the launch month, and 500k for the first few months after that. Depending on how they get shipped, that might mean they don't arrive until several weeks afterwards.

Just waiting for Pachter to chip in with his words of Wisdom :D

Was PSVR supply constrained at launch? I feel like it was, but I don't have a great recollection.