Samsung today has launched its Samsung Gaming Hub for its 2022 Smart TVs and Smart Monitor Series in 27 countries.

The hub provides access to the new Xbox TV app, as well as Nvidia’s GeForce Now, Google Stadia, Utomik, and more. Amazon Luna will be coming to hub at a later date.

The Xbox TV app is currently exclusive on the Samsung Gaming Hub and it gives access to Xbox Cloud Gaming. Fortnite is available on the Xbox app without the need for a membership, while an Xbox Game Pass Ultimate membership is required to have access to hundreds of cloud-enabled games. 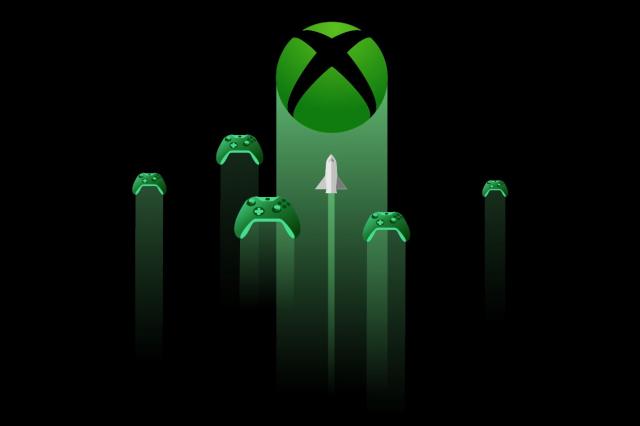 HDMI-connected video game consoles will also appear in the Samsung Gaming Hub and will have passthrough controller inputs that means only a single controller will be needed.

You will be able to connect a bluetooth-enabled controller like the Xbox Wireless Controller, Xbox Adaptive Controller, Elite Series 2 Controller, or the DualSense controller to the Samsung Smart TV.

This will be the future in the next decade

Yup. Traditional consoles will be extinct within the next 2 decades.

I'd be more excited about this if I wasn't one of the only people out there without access to decent internet.

Great! I think streaming can offer a very nice opportunity to people get into gaming without buying fancy and expensive machines, specially to play older titles almost impossible to find on retail

This is actually very awesome and I hope we see more of this. I know this is a gaming site so most people here won't love or use things like this but I could see a casual gamer who is interested in a game being way more likely to buy it on stadia or buy on steam and play or use game pass and the Xbox pass if it is there

You got one thing right, xbox is ass! 😂