Kirby and The Forgotten Land has debuted in first place on the UK retail charts, according to GfK for the week ending March 26, 2022.

The Nintendo Switch title easily had the biggest launch ever for a Kirby title with sales two and a half times that of the previous record set by 2018's Kirby Star Allies.

Tiny Tina's Wonderlands debuted in second place. Its retail sales were low as it did not even manage 10 percent of the retail sales of Borderlands 3. The game is a Borderlands spin-off, so having lower sales is not a big surprise.

52 percent of Tiny Tina's Wonderlands sales were on the PS5, 25 percent on the Xbox Series X|S, 15 percent on PS4, and eight percent on Xbox One. 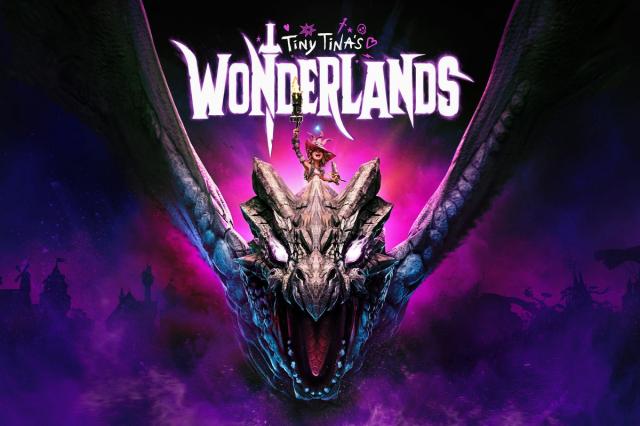 Switch effect possibly but this one has more to do with the change of direction the series took with being 3D now.

True that's a big factor too. I wonder how well a 3D Kirby game would have sold on the Wii.