Nintendo in its earnings report for the quarter ending December 31, 2021 has updated its top-sellers list for games on the Nintendo Switch.

The combined sales of the Switch and Wii U versions of Mario Kart 8 have now sold over 50 million units lifetime - 51.81 million units as of December 31, 2021. 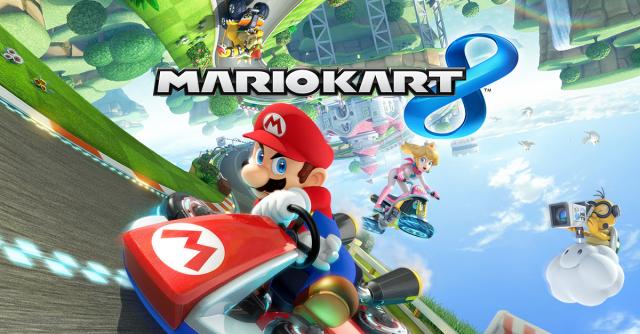 What will Mario Kart 9 sale? I do believe will be cross generation for switch and next generation console. should easily pass Wii U and switch.

This is crazy. The budget on the next MK game better be astronomical. I want them to push the formula further.

I don't really think that's Nintendo's MO. They may push the formula some, but they're not going to throw a ton of money at it. From a business perspective, why should they? This one has sold incredibly well. So, an incremental improvement is probably all they need. Why throw many millions more at development, when an incremental step is likely to generate massive sales as well?

It is a great game. But, as a Wii U owner, I've really felt kind of screwed by Nintendo with the Switch. They retreaded a bunch of games that I already owned, and made minimal, if any, improvements to them. So, for my loyalty through the lean Wii U years, I am repaid with an invitation to buy the same games again for Switch.

I'm happy for gamers that so many people have had a chance to play this great game. But, the success of the retread I'm afraid gives Nintendo the wrong idea.

I don’t mind it so much, but I did tell some of my friends four years ago that I would buy Mario Kart on Switch when the Switch exclusive version came out.
but then MK8DX kept selling haha.

Hopefully Nintendo does something with their accounts like they’ve been saying so that people will be able to play most of the games they already own on the Switch successor. The option to get improved performance would be handy too.

Well f'ing deserved. Mario Kart is just too damn great! Always has been. The internet will shatter when they announce MK9. 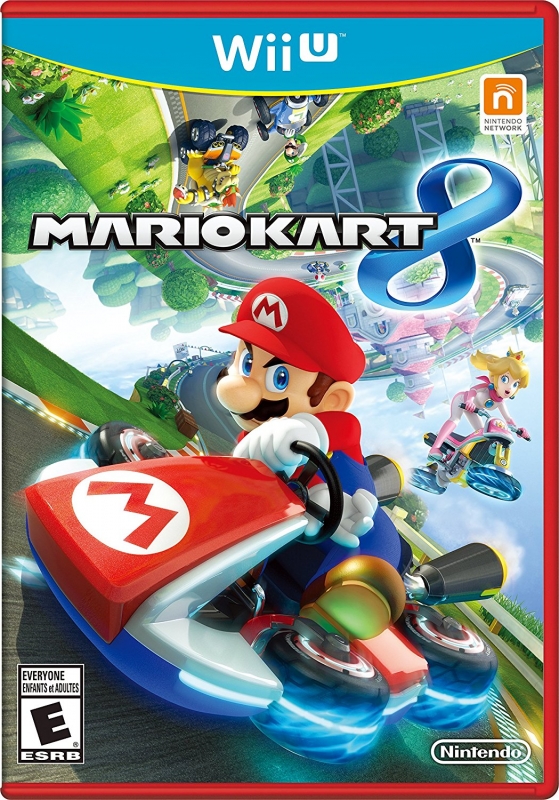 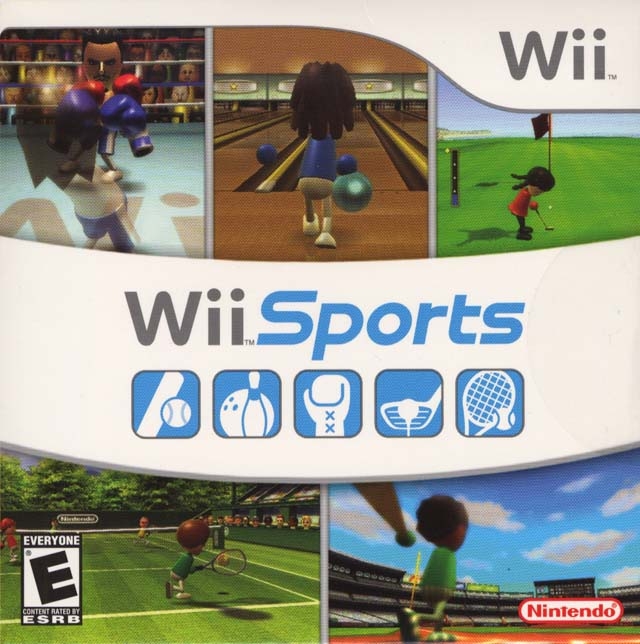