An Introduction to the League of Legends World Championships - Article

One of the biggest eSports in the world is Riot Games' League of Legends, and each season culminates in the League of Legends World Championship, which pits the world's best MOBA teams against one another for a top prize of well over $2 million. Let’s take a closer look at the game and its most prestigious tournament.

What is League of Legends? 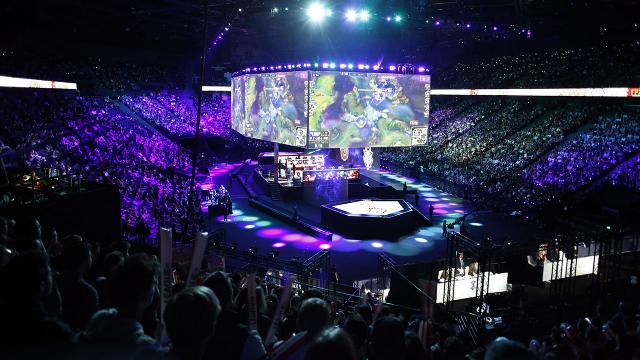 League of Legends is a 5-vs-5 PvP arena game that's been free-to-play since its launch in 2009. Inspired by Defense of the Ancients (DotA), a custom map for WarCraft III, the game puts each player in control of a unique champion who has their own abilities and play styles. Each League of Legends champion in the canon also has their own extensive backstory and relationships with other champions, and there are currently over 150 champions to choose from.

The game’s most common map is called the Summoner’s Rift. Two teams attempt to destroy the other’s Nexus, located across the Rift in the enemy’s base. This Nexus is defended by turrets, enemy champions, and NPCs called minions. Matches can last anywhere between 15 minutes to well over an hour, depending on how evenly fought the two teams are.

League as a Career 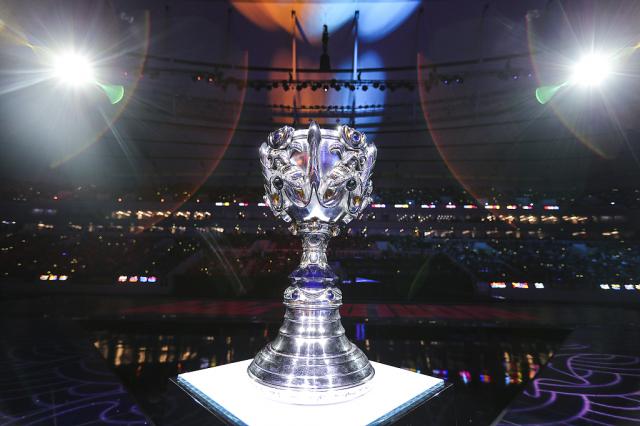 League of Legends is one of the premier eSport titles, which means the very best players in the world are able to make careers out of playing the game. While that sounds enticing, if you do decide to discover how to make money from League of Legends, you need to be aware that it's often much harder than it sounds on paper; it's a relatively complex and difficult game to play, especially at the high end, and there's no shortage of competition.

The competitive scene is divided into 12 regional leagues; the leagues in South Korea, North America, China, and Europe are franchised. To be able to play in these regional leagues you'll not only have to be one of the best players in your respective league but also be part of a pro-eSports team too.

While a career path via elite competition will be closed to most, others have been able to make money by streaming their gameplay on platforms like Twitch. If you have a strong, likeable personality and are able to attract an audience then there's a lot of money to be made from donations, subscriptions, and sponsorship deals on streaming platforms. Or you could try your hand at casting the game; the very best casters are able to make a living casting the game's various tournaments, including the annual World Championship.

What are the World Championships? 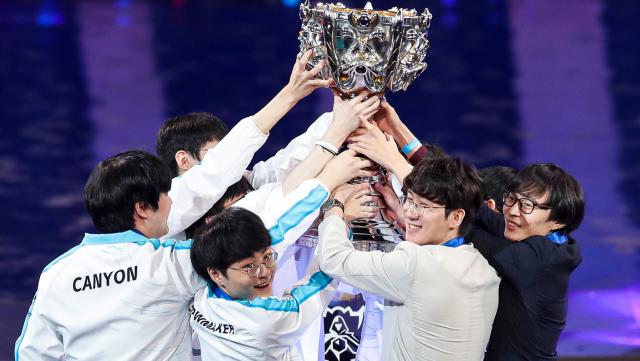 The World Championships are the most distinguished, top tier of League of Legends tournaments. The final match is the culmination of each season, with a massive trophy weighing 32kg and a multi-million-dollar prize up for grabs - and the ability to call yourself the best team in the world.

Millions of viewers tune in to watch the World Championships play out. In 2020, over 6,000 people also attended the final in-person in Shanghai, while another 45 million watched online. This is thought to be more than the amount of people who tuned in to watch other major sporting events, like the NBA Finals and the MLB World Series Finals. This makes the League of Legends World Championship one of the biggest sporting events in the world by far.

This year, the tournament is being held in Reykjavík, Iceland. 22 teams spanning 11 regions have qualified for the event via regional circuits. At the time of writing the knockout stages are taking place, with four teams remaining; two of those teams being 2016 champions T1 and 2020 champions DAMWON, both of whom are looking strong, so now is a great time to start following the event if you're not already doing so. 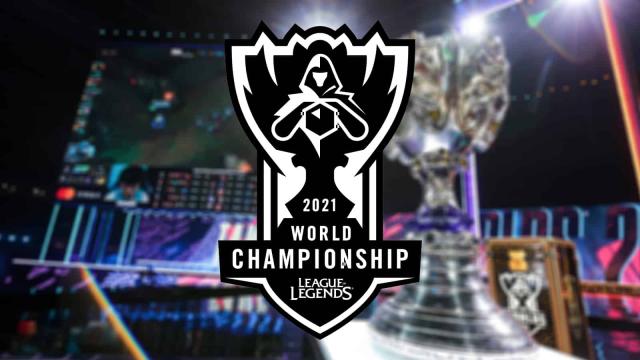 The Championships have no spectators this year, but there are plenty of ways to tune in online for free and watch the action from there. These include Riot Games' official broadcasts on YouTube and Twitch, which boast some of the best casting and analytical talent in the scene, as well as interviews and behind-the-scenes content.

There are also dozens of other streams, with casting from community figures, on Twitch and YouTube - so if you'd rather watch the event with commentary from a particular streamer then that's an alternative way to watch the event.

League of Legends' World Championships represent the best of the best in the game, and even if you're just a casual players of the game, or perhaps play a rival title like Dota 2, it's well worth checking out to see what all the fuss is about. And with the semi-finals looming, now is the best time to do so.

Started watching the games, thanks for the writeup!