Microsoft Acquisition of Bethesda Approved by US SEC - News

The US Securities and Exchange Commission on March 5 approved the filing for Microsoft to acquire Bethesda Softwork's parent company ZeniMax.

The deadline for the European Commission to review the acquisition was March 5, however, there has been no official decision from them at this time.

ZeniMax co-owner Providence Equity has moved ZeniMax from "Active" to "Realized" on its website. Providence Equity CIO Michael J. Dominguez profile page no longer lists him as a ZeniMax board member and says he is a former director of the video game publisher.

With all this information it appears the deal is almost complete with Microsoft waiting for approval from the European Commission before it can be closed. 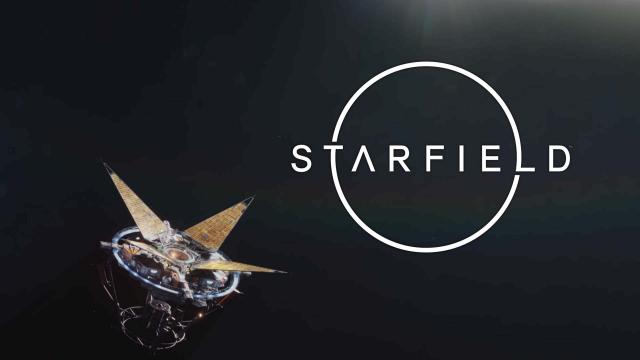 It was previously reported that video game insider NateDrake said Bethesda is hoping to launch its next game, Starfield, later this year. However, the ongoing pandemic might impact the release of the game and it could be delayed to early 2022.

Congrats on getting the approval. Let`s see the follow up news now that MS can talk more about their plans.

Its not done yet. Just the US side of it is complete. Still waiting on the European Commission.