Every single year video games provide us with so much amazing new music that it's really difficult to keep up with it all, and 2020 was no different. Whether it was the intensity of Mick Gordon's work in Doom Eternal; Gareth Coker's absolutely beautiful soundscapes, mixing hope with melancholy in Ori and the Will of the Wisps; the exceptional work by Masashi Hamauzu, Nobuo Uematsu and several others in bringing to life a whole new side of Final Fantasy VII in Final Fantasy VII Remake; or the numerous other examples I don't have the time or space to list here, 2020 was home to more great music than anyone could realistically listen to in a single year. With that said, here are the five video game scores we voted the best of the entire year.

Runner-up: Ori and the Will of the Wisps

No other video game score this year seemed to resonate with people as much as Final Fantasy VII Remake's. A brilliant mix of rearranged versions of tracks from the original game and entirely new music created by a team of remarkably talented composers, the score for the game is unquestionably one of the best of the last decade. It's also an absolutely massive one, the full score clocking in at over nine and a half hours of music. As far as achievements in video game music go, Final Fantasy VII Remake stands above all others in 2020.

FF7R and Ori are both great soundtracks, so I'm glad they got 1st and 2nd. Wish that Streets of Rage 4 had made the shortlist though, that soundtrack is criminally underrated.

Yeah, I'm glad FFVIIR won and all but I agree on SOR4....for me it's 2nd only after FFVII's. And both of these games are my game of the years.

Rising Up is such a good track.

Art Gallery is my fav! But yeah, the entire soundtrack is a hit!

I cannot believe Doom isn't even a runner up.

I voted for Doom Eternal, sad that it's not even runner-up, but FF7R and Ori are also well deserving of this award.

FF7 Remake has really good music. But a lot of arrange tracks. Ori was my favorite game on this regard.

Ff7r nailed it while tlou2 had a remarkable soundtrack too!

I'll give it to ff7, since tlou2 is similar to tlou1 and won plenty of awards already . Both amazing games.

I think Ori and the Blind Forest's soundtrack was even better than this one. I also heard that the same guy is working on some music for Halo infinite, but he shall never replace Marty... 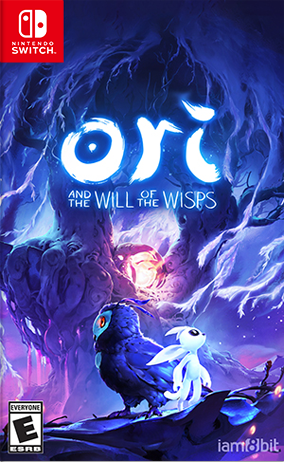 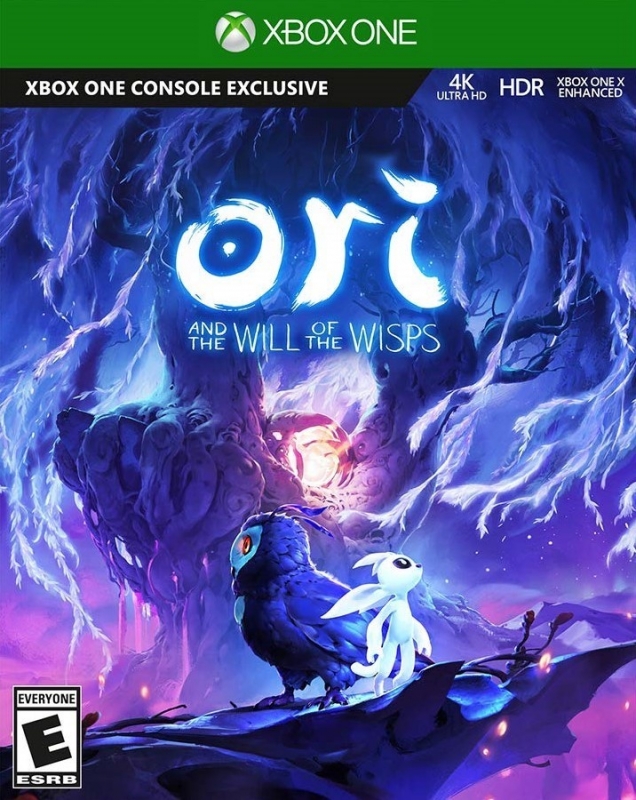 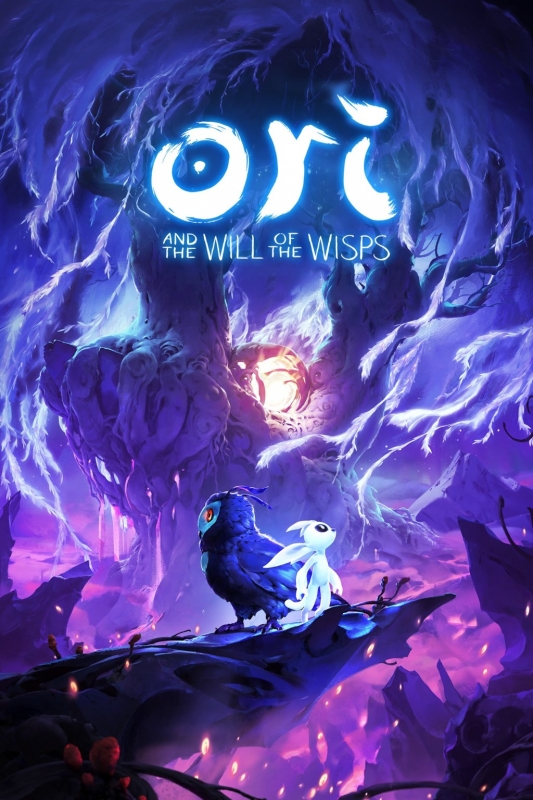 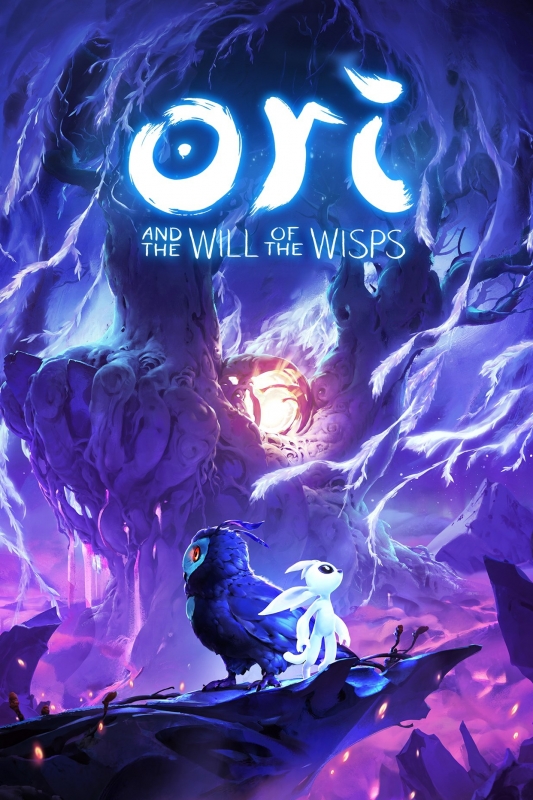