With the release of Sony’s PlayStation 5 now just days away, many gamers will be budgeting for what is a significant purchase. You'll know the score by now - $400 for the digital edition, $500 for the standard edition with the Blu-ray player. There is a chance, of course, that certain bundles can be found for a deal on or before Black Friday, but pricing from top retailers seems to be fairly rigid right now.

In saying that, we all know that the cost of owning a PlayStation is going to be a lot higher than $400 or $500, at least if you want the optimal experience. The PS5 'peripheral' market is likely to boom alongside the sales of the console. Below we wanted to take a look at some of those desirable extras, and muse over the potential cost.

Sony’s new controller, the DualSense, is the biggest departure from the classic model that has served PlayStation players for a quarter of a century. The signs are that Sony has got it right with DualSense and the company itself has been at pains to describe what a big deal it is, trademarking terms like “Heighten Your Senses” for the controller. Anyhow, whether you agree with the hyperbole or not, you're going to need to charge it. Prices aren’t available at the time of writing, but if you want to get an official charging station then expect it to cost somewhere near the $30 mark. Another DualSense controller will set you back about $70. 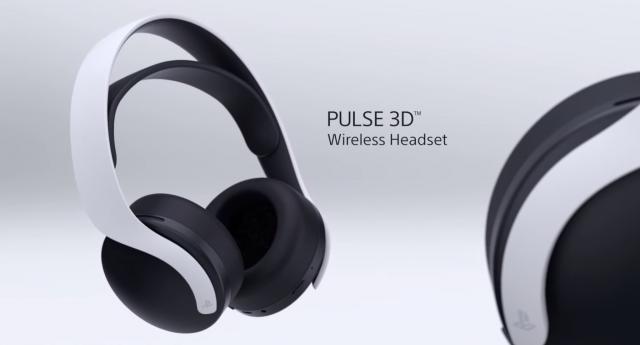 As with the DualSense controller, Sony is really making a lot of noise about the Pulse 3D headset, claiming it has been “tuned to deliver the 3D audio” made possible by PS5, and that it will “put you in the center of incredibly immersive soundscapes”. Unlike the DualSense controller, there hasn’t been much in the way of reviews yet. Nevertheless, the headset should come in at just under $100. 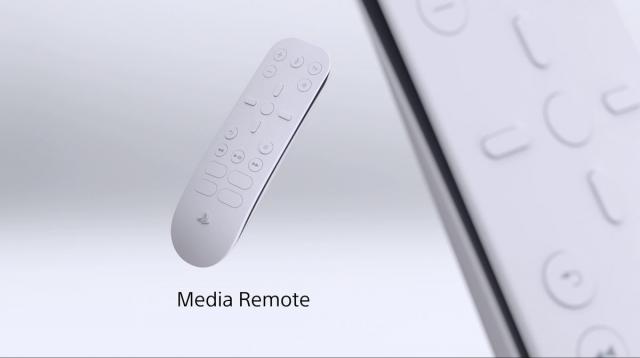 Your PlayStation 5 is set to be more of a home entertainment system than ever before, with access to a wide range of streaming services and websites, from Netflix to YouTube and everything in-between. The Media Remote will facilitate that access, with buttons for Spotify and Disney+ also on the device. It comes in at $29.99.

Before moving on to some of the non-official PS5 products, we wanted to mention that PS Plus subscribers will not be charged extra for PS5. In a recent update to the terms and conditions Sony said as much. However, it comes with the caveat that the company can change the price while giving 60 days notice. For the moment, it remains at $60 per annum.

If you haven’t got a steering wheel for your console, the next generation of racing games might make you think of getting one. The T300 from Thrustmaster has plenty of competition from the Logitech G923, both of which will work on PS5, but we have a marginal preference for the former. You can get reasonable deals if you shop around, but a price in the region of $400 is likely.

Getting a VPN has many more benefits these days than simply spoofing your location. It can add a level of security, help reduce ping, avoid bandwidth throttling, and a variety of other benefits. For best performance, we’d recommend paying for a subscription (you can get one from as little as $2.50 per month) rather than download an unreliable free service. Top10.com has a comprehensive guide to all the best VPN offers and reviews, so visit their website before making that decision.

Let’s be clear about this: where you park your backside for several hours during a gaming session is always going to be a subjective choice, so not everyone will love the T2 Road Warrior from Corsair. However, if you want a gaming chair, then we think it has the right blend of comfort, style and price. With the latter, you're talking about $400 at the moment.

We've left this one last as we're still waiting for Sony to announce which SSD Drives will be compatible with PS5, at least officially so. However, Western Digital has been keen to push that its SN850 model will be compatible with the next-gen console. Sony tends to pick hard drives based on whether it believes the hard drive meets performance level requirements. But Western Digital seems confident that it will get Sony’s blessing. Prices range from $150 for 500GB up to $450 for 2TB.

This article was produced in cooperation with ISF Media.

Yes. And you can't call yourself a real gamer until you get everything Craig's listed above.