The Nintendo Entertainment System, also known as the NES (and Famicom in Japan), launched 35 years ago on October 18, 1985. It is the console that helped turn around the dying video game market in North America after the crash in 1983.

The console at first was only available in the biggest market in the USA, New York City, as a test market to see how successful the console could be in the nation before getting a full North American release in 1986.

The NES is the 13th best-selling video game platform in history. It is also Nintendo's seventh best-selling platform with 61.91 million units sold lifetime and third best-selling Nintendo home console, behind the Wii and Switch. However, the Switch is a hybrid of a console and handheld. 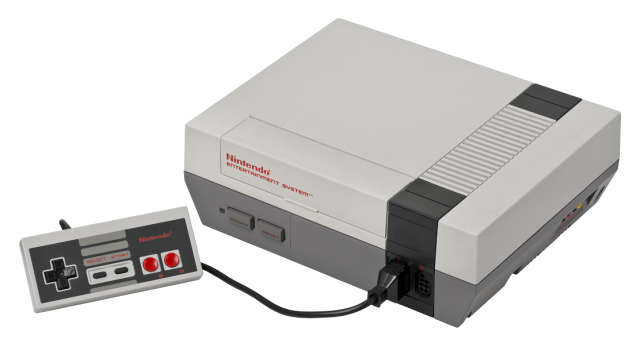 Super Mario Bros. is the biggest hit on the platform with 40.24 million units sold. The game was heavily bundled with the console. 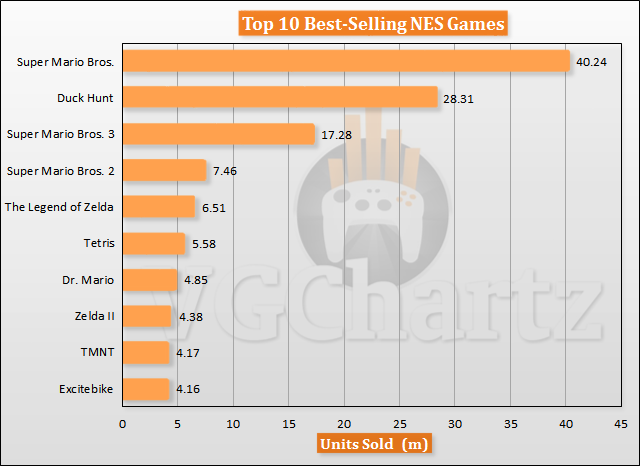 Hiroshi Yamauchi had balls of steel, trying to sell this thing in the USA after the 1983 crash.

Didn't Nintendo go to Atari to sell the NES in the USA, but they turned Nintendo down?

Yeah they did. Nintendolife did an article on it a while back.

I bet Atari regretted that decision after they saw the success of the NES.

Nintendo was close to striking a deal with Atari to market the NES in NA under the Atari name. However, Atari initially threatened to back out once they saw a port of Donkey Kong running on a Coleco Computer when Atari owned the exclusive rights to Donkey Kong on the PC. Nintendo slammed Coleco for doing this and eventually worked things out. However, the CEO of Atari was fired soon afterwards without any papers being signed for the deal, and talks went no where. Nintendo later found out that Atari only wanted to strike a deal with Nintendo to do research on the NES hardware rather than sell the NES.

TMNT sold because of how popular the franchise was at the time. I did own that game and it was so terrible.

Happy Birthday to greatest video game system ever made!

That is a pretty good list. My top tep would be something like this: The Legend of Zelda, Super Mario Bros 3, Ultima: Quest for the Avatar, Zelda 2, Punch Out!!, Metroid, Final Fantasy, Castlevania 3, Blaster Master, Ninja Gaiden.

Good call on Ultima! Now I wish I could change my list from before.

And here is the earliest evidence of why 3rd parties later abandoned Nintendo. It wasn't the lack of a CD drive years later with the Nintendo 64. Nintendo consoles exist to sell Nintendo published games.

apparently everyone wants to mooch off of nintendo hardware... its the same thing sony did later. 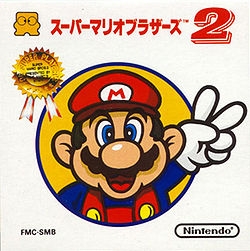 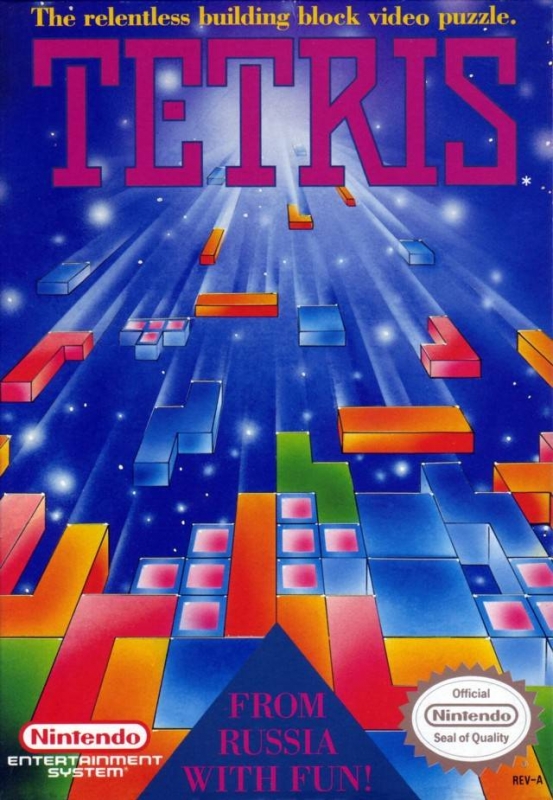