The Last of Us Part II (PS4) has remained in first place for another week on the French charts in week 27, 2020, according to SELL. 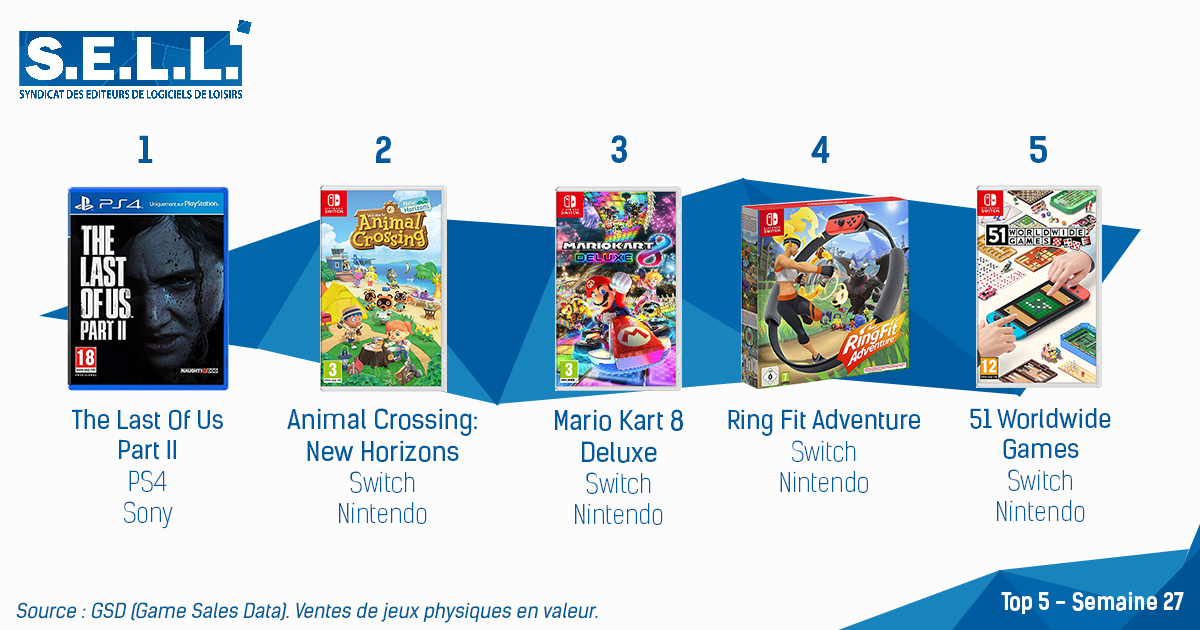 Hopefully it stays on top till Ghost of Tsushima

Seems like the drop wasn't so massive after all.

There must be no real competition at the moment....