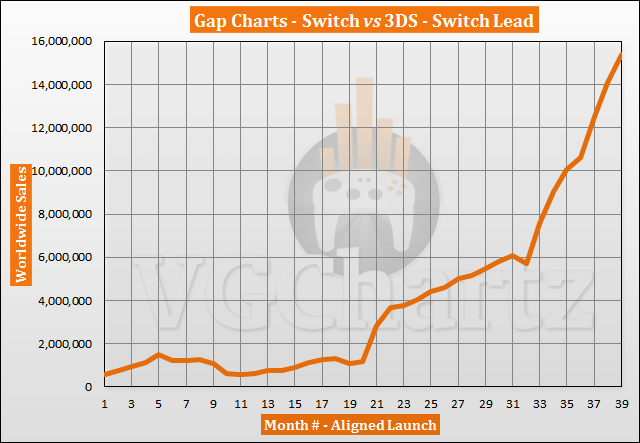 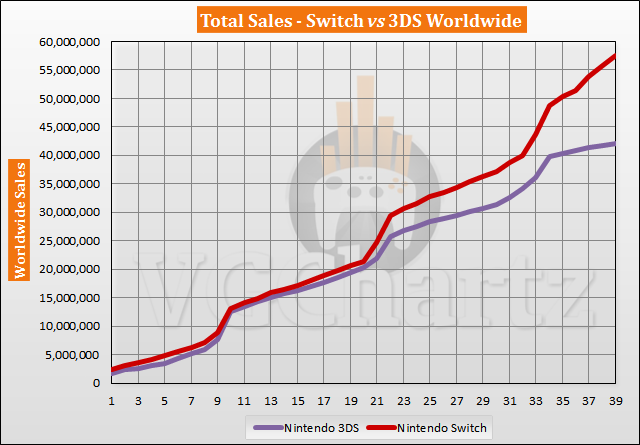 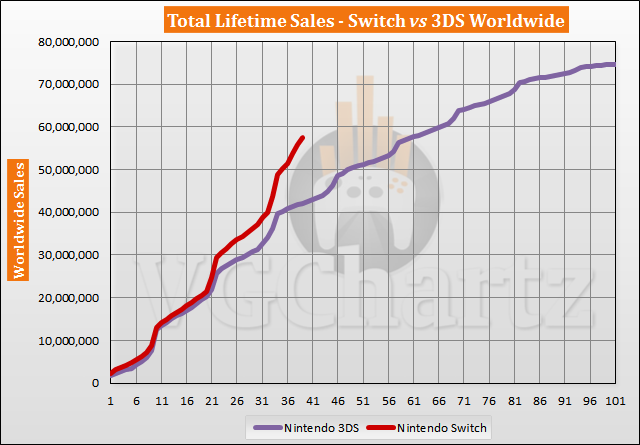 A lifetime for Switch similar to 3DS would mean a Switch until 2026.

Thank you for this Chart. The Switch will easily surpass the 100M.

By the end of this year, switch will not only surpass 3ds sales but be far ahead

Put a fork in it, gentlemen. This one’s over.

"its over 3ds, I have the high ground"

Maybe a bit longer? The gap is interesting.

So basically until the end of this FY.