Capcom announced the remake of Resident Evil 2 has sold more than five million units worldwide. This is more than the original PlayStation version sold, which sold 4.96 million units. 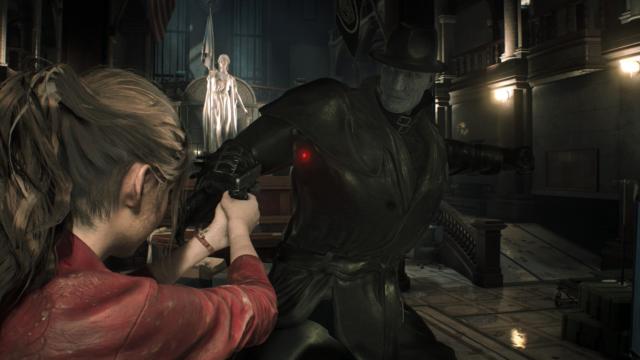 Earlier this week Capcom announced a remake of Resident Evil 3. It will launch on April 3, 2020 for the PlayStation 4, Xbox One and Windows PC via Steam.

Honestly, this game deserves to have 10 million sold by now based on how freaking good the game turned out. Some of the most intense gaming moments I have ever experienced in any game. In fact, the entire feel of this game is like night and day compared to something like RE4. This is pure horror, so based on this fact alone I would say that 5 million is very very well done indeed and especially since it's a remake. No doubt the game alienates a huge target audience and more sales potential in exchange in making a truly awesome gaming experience. And that is exactly what Capcom has accomplished here.
With RE2 it's like, screw sales and let's make something GOOD. Yet, they still got the sales AND made something fantastic!

I truly hope there's at least another million coming. No doubt the horror aspect and difficulty scared off a lot of potential buyers. They rather just watch it on youtube. In comparison to this, RE4 and RE5 feel like walks in the park.