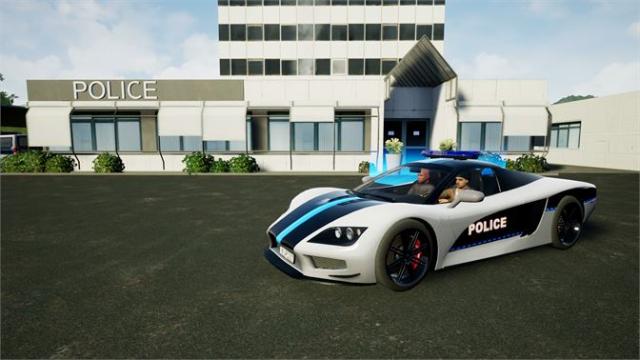 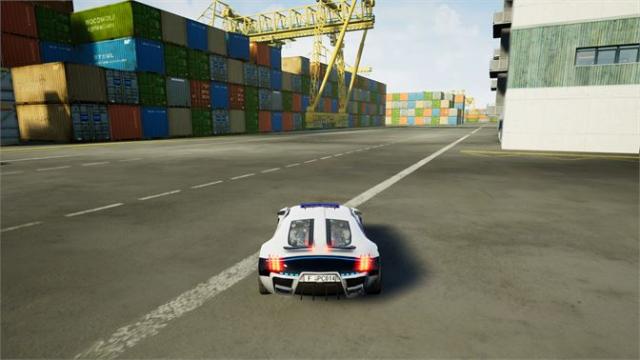 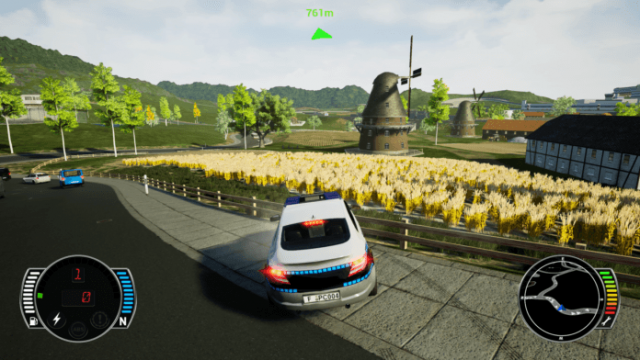 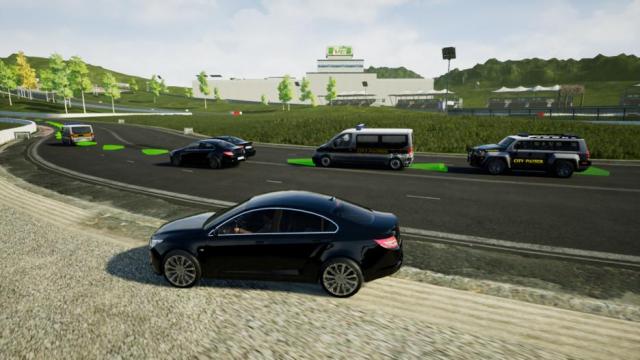 Not quite, Just SING: National Anthems got a 1.

I did some digging and saw that one, Machina. I remember really liking Alex's work and am...happy(?) to be a part of this really odd club. raises glass May I never scrape the bottom of the games barrel again. :P

Judging from the Microsoft Store page, several people apparently did:
https://www.microsoft.com/en-us/p/police-chase-xbox-one-edition/9p22z73fvpdw
Since MS does have a digital refund policy--albeit stringent, hopefully most of those people were able to get their money back.

Idk, seems to me you disliked this game.